The 5H Series is midway between the Powerfarm of which it inherits the cab and the wheel base, and the more structured Powermondial Series featuring a 3 ranges Powershift, i transmission, epicyclic final drives and power lift. The engine hood has been restyled to reflect the Landini family feeling and the taillights are a new design. The modular and versatile transmission is available with four synchronized gears and three mechanical speed ranges (SPEED FOUR) with hydraulically controlled oil-bath multi-plate PTO as a basic version. The entry level 12 +12 is available on both 18.7 MPH (30 kPH) and 25 MPH (40 kPH) versions and is combined with an intermediate 24 +12 version equipped with mechanical reverse shuttle and overdrive (TECHNO VERSION). A substantial novelty is represented by the combination of the hydraulic reverse shuttle with the T Tronic three-shift option ( H-M-L high-medium-low) which triples the gears of the basic transmission to achieve 36 forward + 12 reverse speeds. (TOP VERSION). A creep transmission is available as an option on TECHNO 2WD and TOP versions. The Top version is equipped with a De-clutch system allowing the operator to change mechanical gears by simply depressing the button placed on the gear shift lever without using the clutch pedal. The De-clutch system is engaged by an electronic control unit, the same one controlling the hydraulic reverse shuttle, the T Tronic H-M-L gearbox and the PTO. The PTO comes with a choice of 3 speeds – 540, 750 (540 Eco) and 1000 rpm according to the requested version. The mechanical power lift (electronic power lift only on TOP version) is equipped with draft control function on the lower links. With the adoption of the new hood, the range of engines powering the 5H series has been enhanced with a new, more powerful model that delivers 110.2 hp. 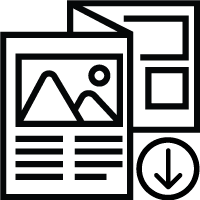 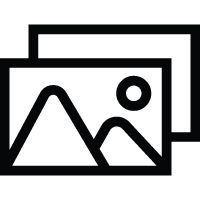 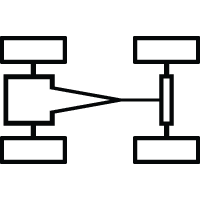 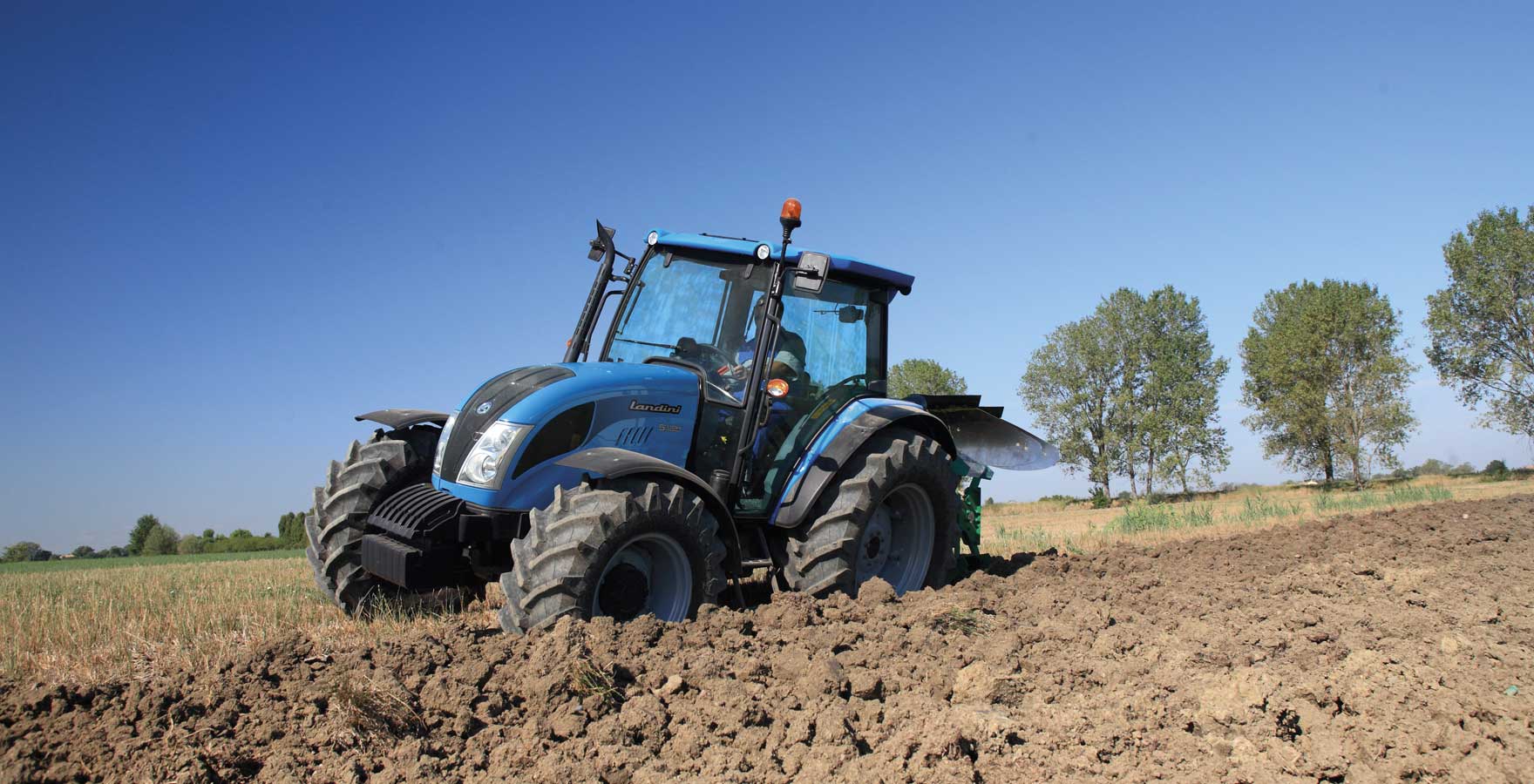 The 5H tractor range is now composed of five models: the 80 model powered by a naturally-aspirated engine, the 90 model powered by a turbocharged engine and three turbo aftercooled models, the 100, 110 and 115, all meeting the Tier 3 emission standards. The new 5H Series is available both in cab and plat versions.

The most outsta nding feat ure of the 5H series tractors cab is the all-round visibility of the “tota l view” cab provided by the all-glass side doors hinged onto the rear post. The interiors, stylish and accurat e, have been executed by making large use of the composite mat erials of modern automotive design. All controls are arranged in a comfortable and intuitive position, according to current ergonomic standards. The heati ng/ventilati on and air-conditioning system is insta lled on the cab roof with considerable benefits for the driver in terms of comfort , safety and health. The ventilati on system is integrat ed by two filters designed to purify the air inside the cab. The roof features a fixed glazed hat ch with sunshade, parti cularly useful when working with front loaders, and four lights providing great visibility during night work. Natural ventilation is ensured by the openable front and rear windscreens.

The new Perkins 1104D engines fitted on the 5H Series have been purposely designed for agricultural use. They feature a modern conception and avant-garde technical solutions. A new range of environment-friendly engines complying with the new specificati ons governing low fumes emissions as dictat ed by the current Tier III standards. The new Perkins engines fitted on the 5H series are available in the following power rati ngs: 74 HP (aspirat ed), 83 HP (Turbocharged), 92,5, 102 AND 110 HP/ISO (turbo-aftercooled). Thanks to particular technological innovations the air and the fuel are mixed to the greatest possible extent thus ensuring better combustion and efficiency, higher power and high torque backup with low running costs and respect for the environment. The forward tilting hood provides easy access to the engine compartement for routine service and maintenance. 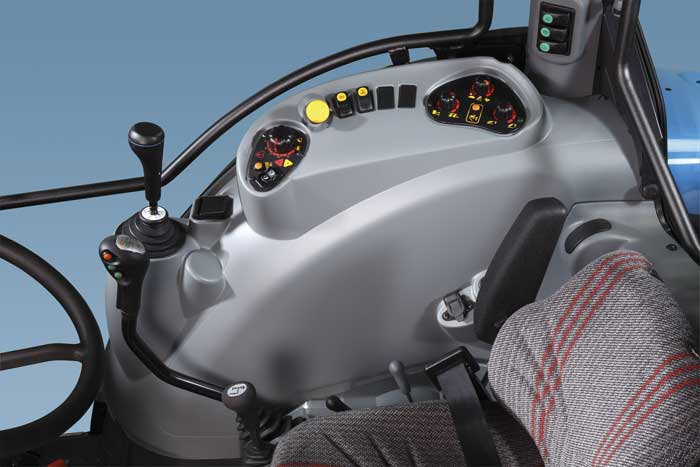 The TOP version feat ures a basic gearbox (speed four) with 4 speeds and 3 ranges, (controlled by the green pushbuttons integrat ed in the gearshift lever), which, in conjunction with the T-Tronic module (3 Powershift H-M-L ranges under load) and the reverse shuttle provides 36 forward and 12 reverse speeds. A creeper is available as an option extending the flexibility to 48 FWD and 16REV speeds. The DE-CLUTCH CONTROL (orange pushbutton integrat ed in the gearshift lever)  and the REVERSE POWER SHUTTLE (hydraulic reverse shuttle with lever integrat ed in the steering column)  allow the operator to change gear and shift from forward to reverse without using the clutch pedal. In addition, the electronicallycontrolled power shuttle has been integrat ed with a new feature called Shuttle Modulati on Control. This consists of a potentiometer fitted on the control panel which allows the responsiveness of the power shuttle to be adjusted to suit different implement and operati ng conditions.

The new hydraulic circuit provides a maximum total flow of 21.6 GPM (82 l/min). The system features up to 4 auxiliary spool valves with lever controls integrated at the driver’s right-hand side Two of them are controlled by joystick for front loader operations, while the other two are operated by a standard lever ensuring this range an extra versatility and productivity when working with farm implements. 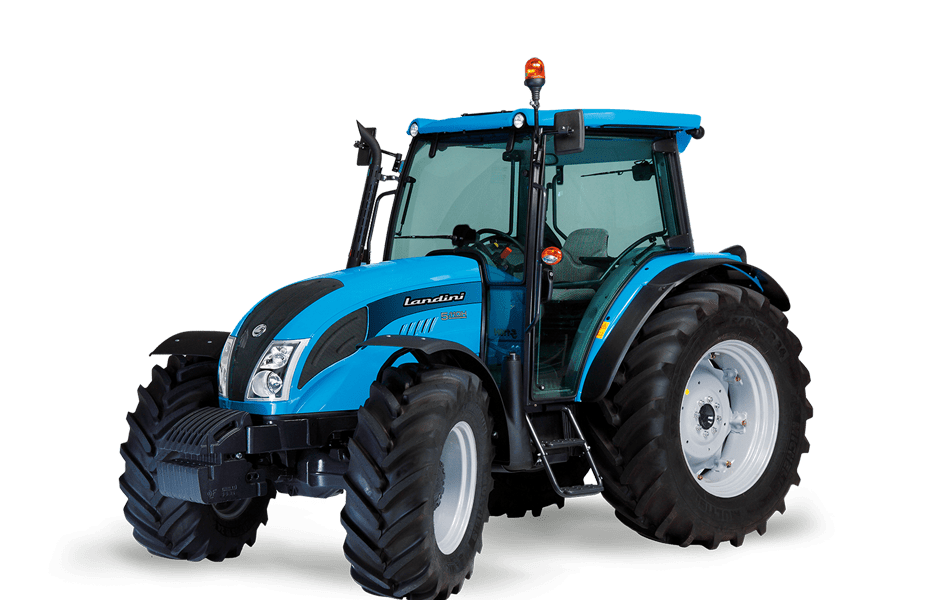 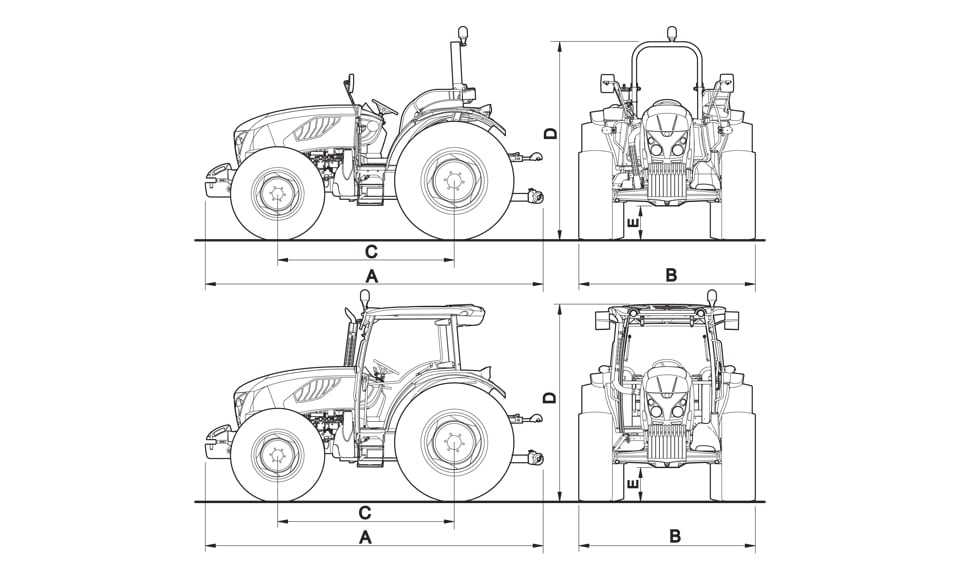