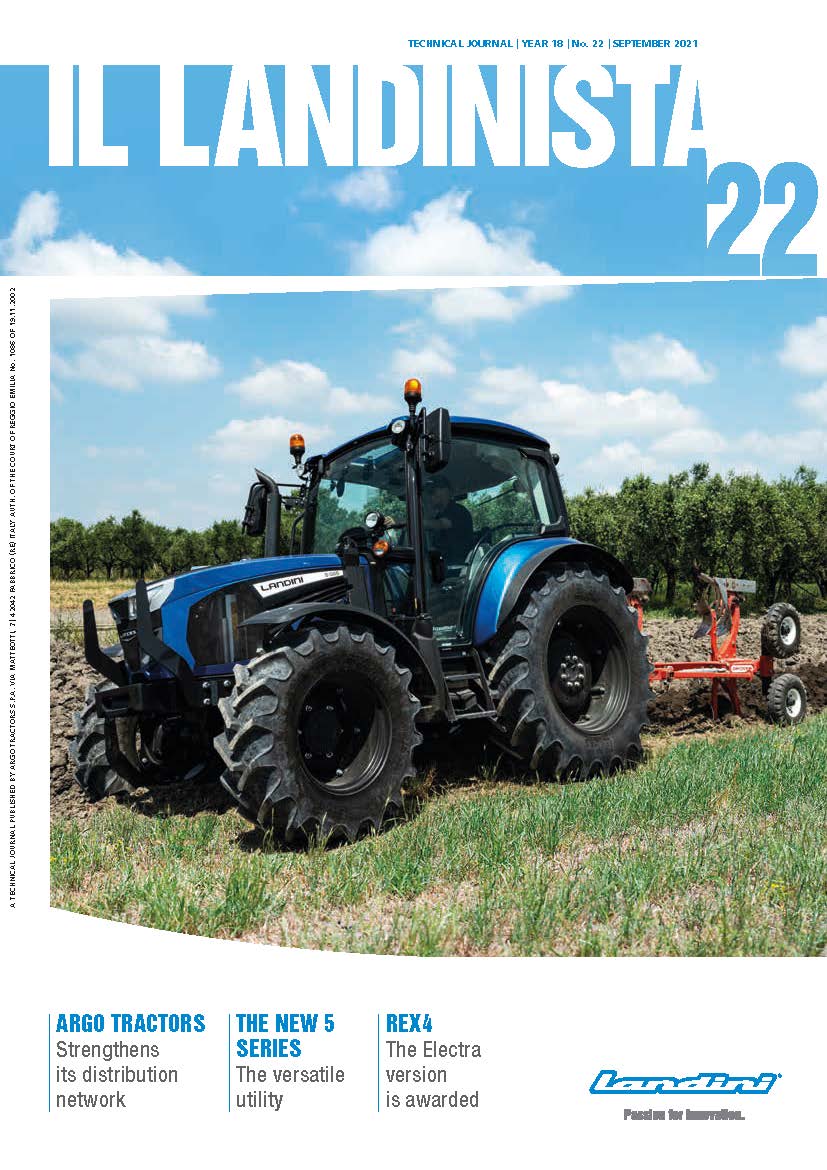 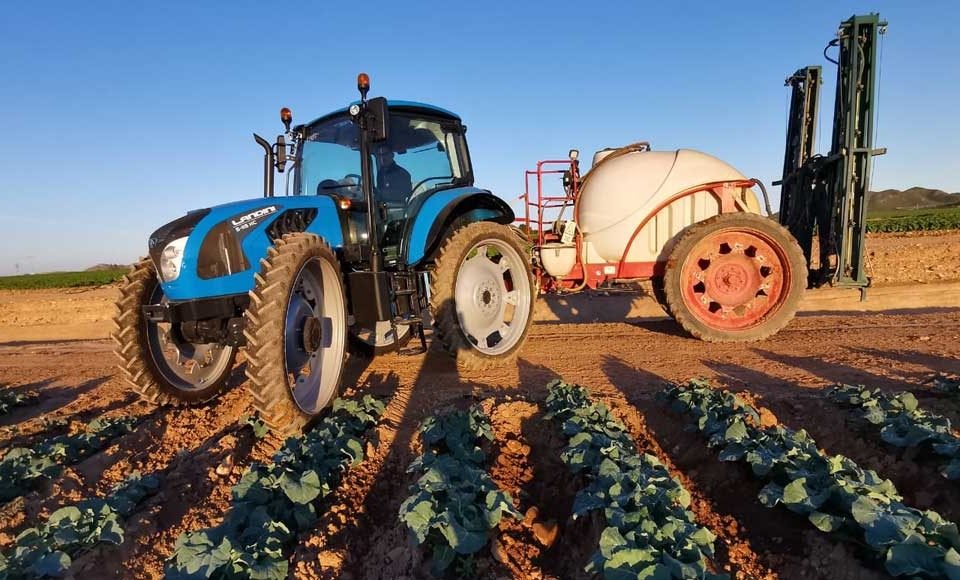 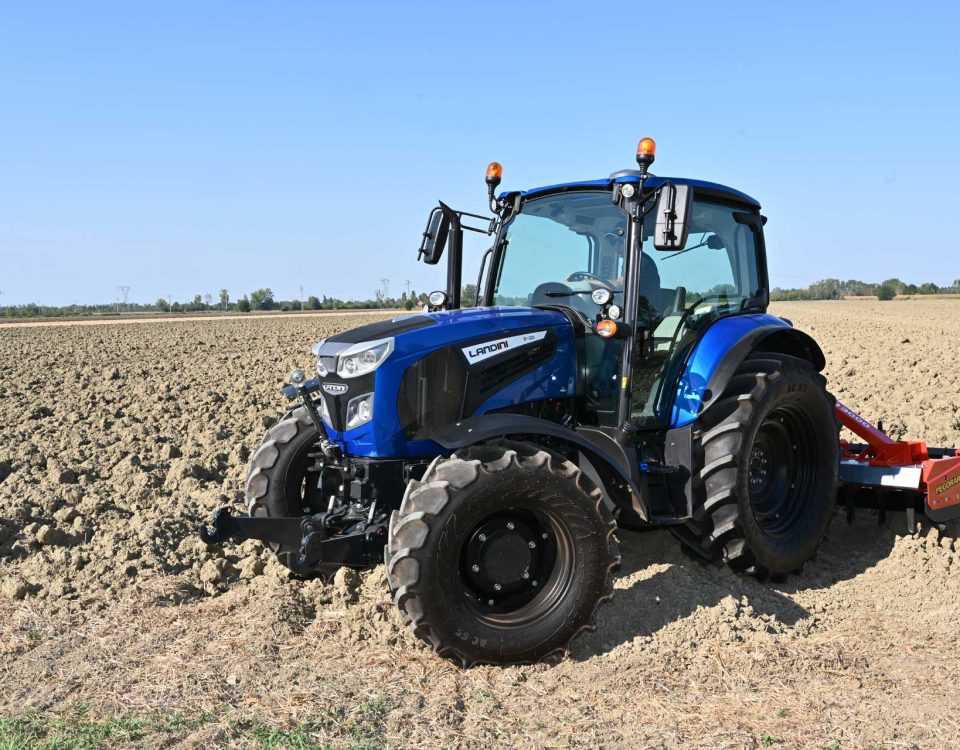 Landini has lots of news to share at Eima 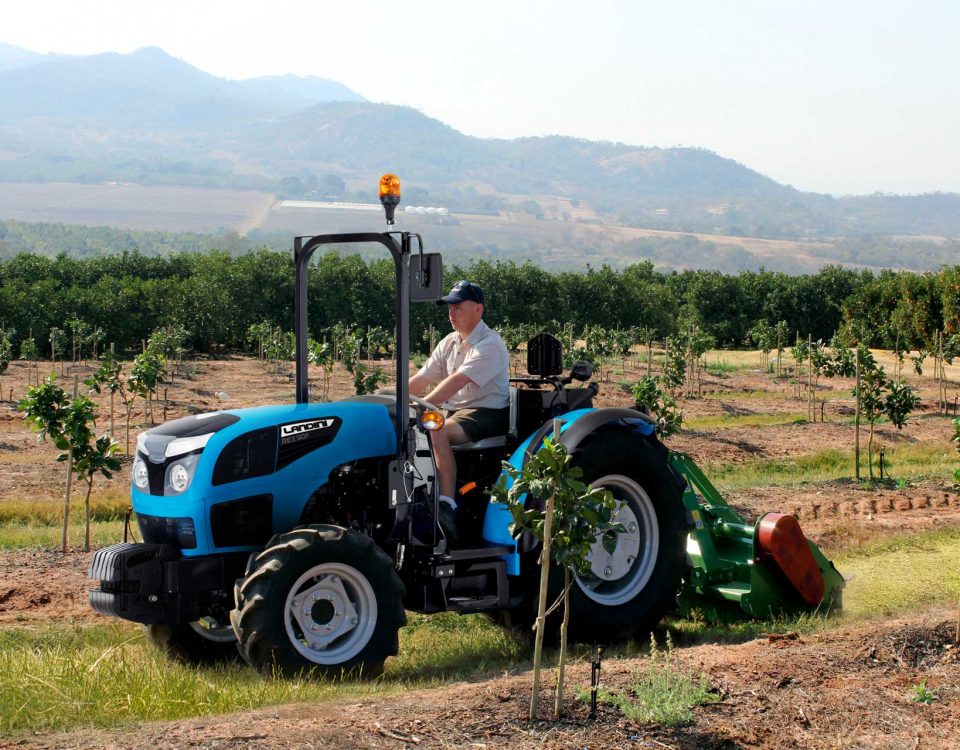