Can the future of much of global agricultural production depend on a small insect? Unfortunately, the answer is yes, as the recent phenomenon leading to the vanishing of large bee populations poses a risk of dire consequences for agriculture.

The production of much of the food that ends up on our tables could be threatened. Apples, walnuts, almonds, berries, tomatoes, cucumbers, even coffee and cocoa – these are only a few of the crops that would be at risk if these industrious insects were to disappear.

Our eating habits would be completely upset. According to FAO data, 35% of agricultural production depends on pollinators whose activity enables plants to reproduce, increasing the production of 87 among the most important food crops, as well as many medicinal plants. And that’s not mentioning honey, propolis and wax.

Nearly two-thirds of cultivated plants in the world depend on pollination by insects or other animals (such as certain types of birds and bats). However, it is not just a matter of quantity. Pollination also ensures greater variety and better quality of crops, and consequently better nutritional properties.

The causes of this phenomenon

In recent years, bee populations began to decline at a worrying rate, so much so that concerns about possible extinction were raised. There are various reasons for this, including climate change, the use of pesticides and the predominance of monocrops.

What are the solutions to save bees?

Major global organisations and various citizens’ initiatives have been calling to action to address this issue. There are many solutions, and the common goal is to adopt strategies to protect bees. Among other international organisations, the European Commission has banned three neonicotinoids since 2018, while the United States created a task force to study the problem.

There are many more initiatives. A possible solution that we could help with, albeit unexpected, could be to bring bees back to the cities. Despite the pollution, urban environment may be more suitable for pollinators because using pesticides is prohibited both in gardens and public parks.

In addition to large green spaces, rooftops and private balconies can play a key role, too, if planted with colourful, nectar-rich flowers that can attract these precious insects.

Thanks to our long tradition, at Landini we have always been next to those who love the land and are facing the new challenges agriculture entails.

Discover all the technology packed inside Landini agricultural tractors: 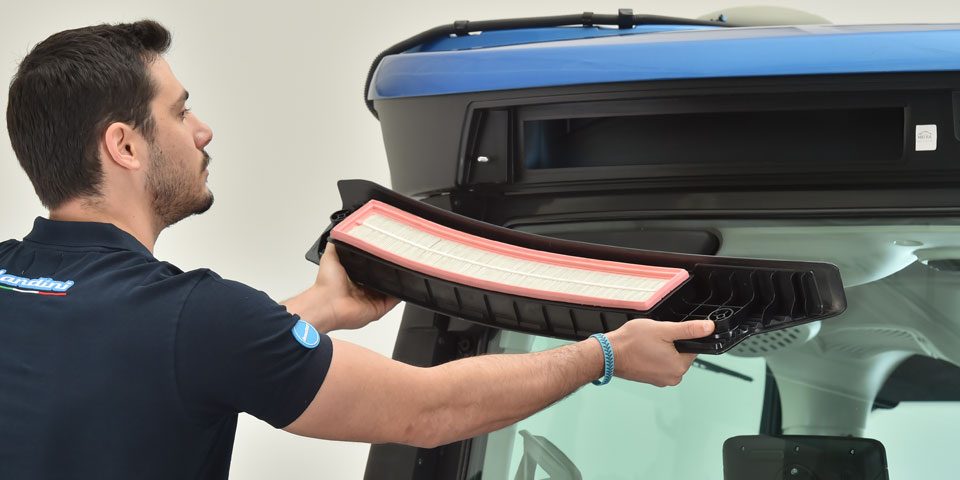 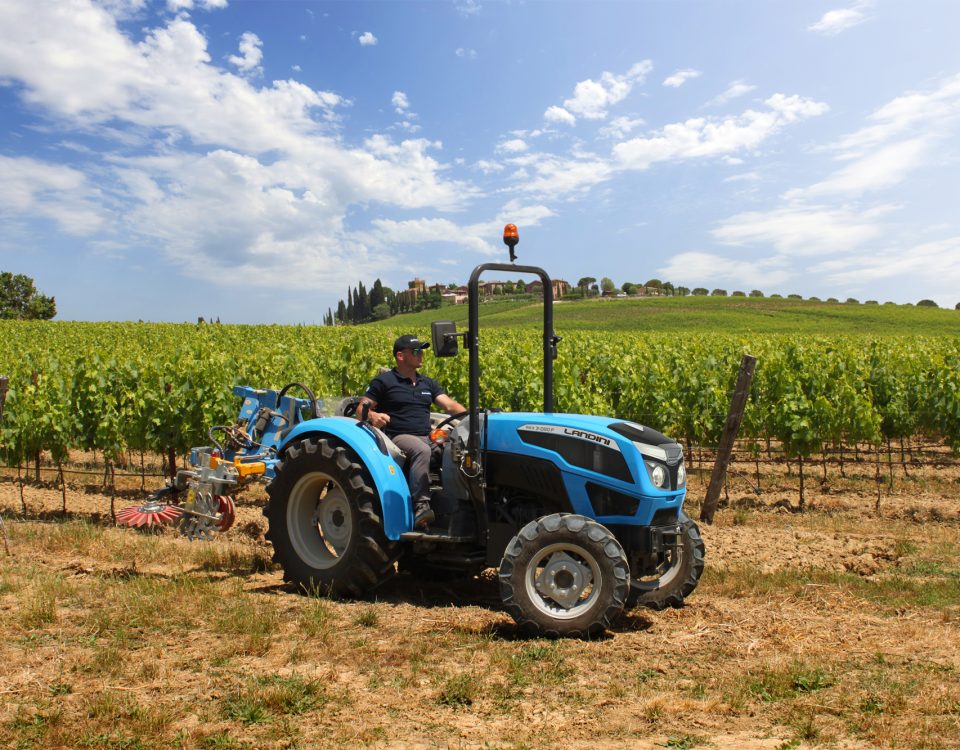 Versatility and innovation for the new Landini Rex3 F, Stage V specialist for vineyards and orchards

The Landini Blue Icon series: exclusive trim levels for even the most demanding customers