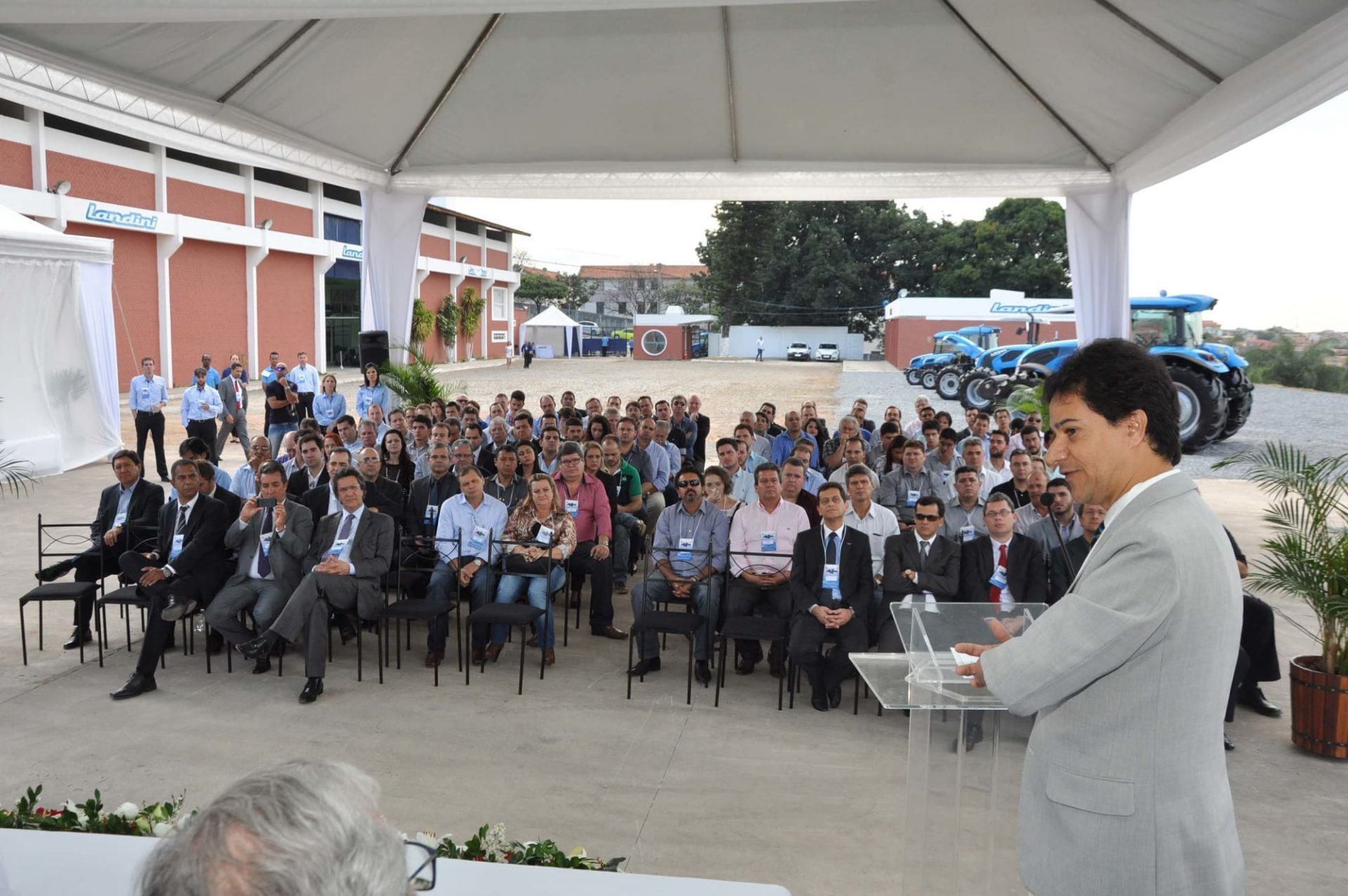 · Landini Tratores do Brasil inaugurated its assembly plant in Contagem (MG) on Thursday 18 June in the presence of local dealers, authorities and suppliers.

· The plant will initially assemble two types of 100 to 200 HP agricultural tractors.

Landini, which has been in the worldwide tractor market for over 131 years, welcomed its dealers, suppliers and the local authorities to the opening ceremony of the new facility in Contagem (MG).

“Today, we are actualizing the first stage of our project in Brazil. We'll be investing some R$ 30,000,000.00 (thirty million reais) in this project over a period of five years. Despite the challenging economic times the country is experiencing, we continue to have unwavering faith in Brazil's agricultural business potential and its prospects for the future. We're introducing high added-value products for the purpose of providing customers with quality machines and services. During this first stage, the production capacity of the plant will be 1,000 units per year, but this will increase to 5,000 units within five years” explained Tiago Bonomo, CEO of the Argo Tractors Americas division and Chairman of Landini Brazil.

“We intend to manufacture 60 to 200 HP tractors” continued the CEO, “but initially, machines with 100 to 200 HP ratings will be supplied to the domestic market. The aim is to offer high quality tractors with cutting-edge technology throughout the entire Brazilian market and to create a specialized dealer network.” 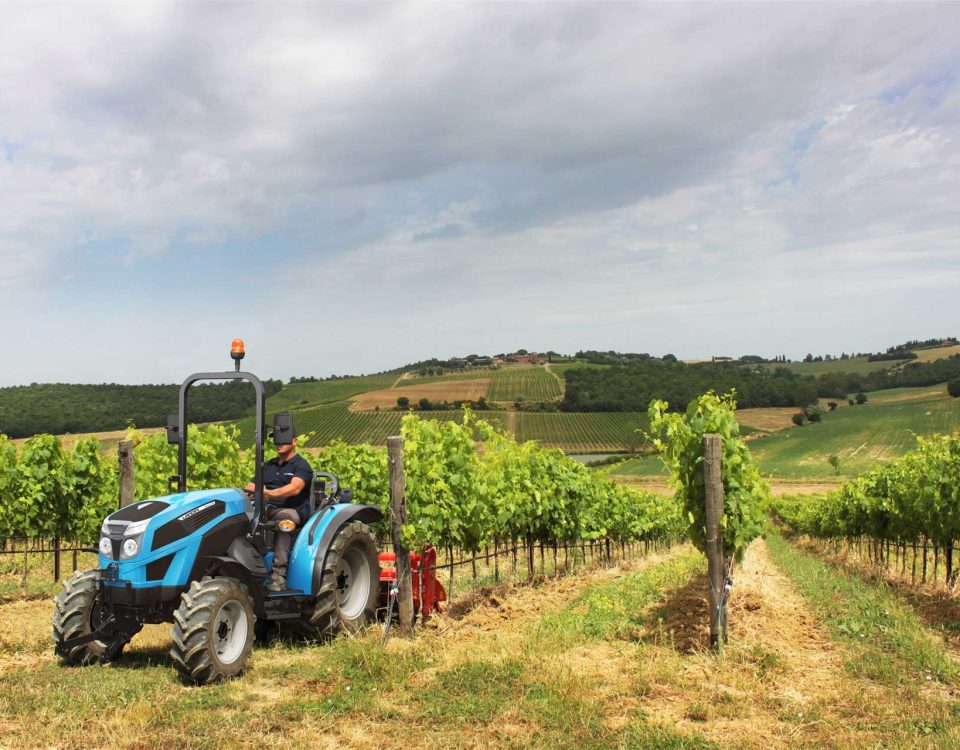 Landini MISTRAL2 brings a new twist to the market 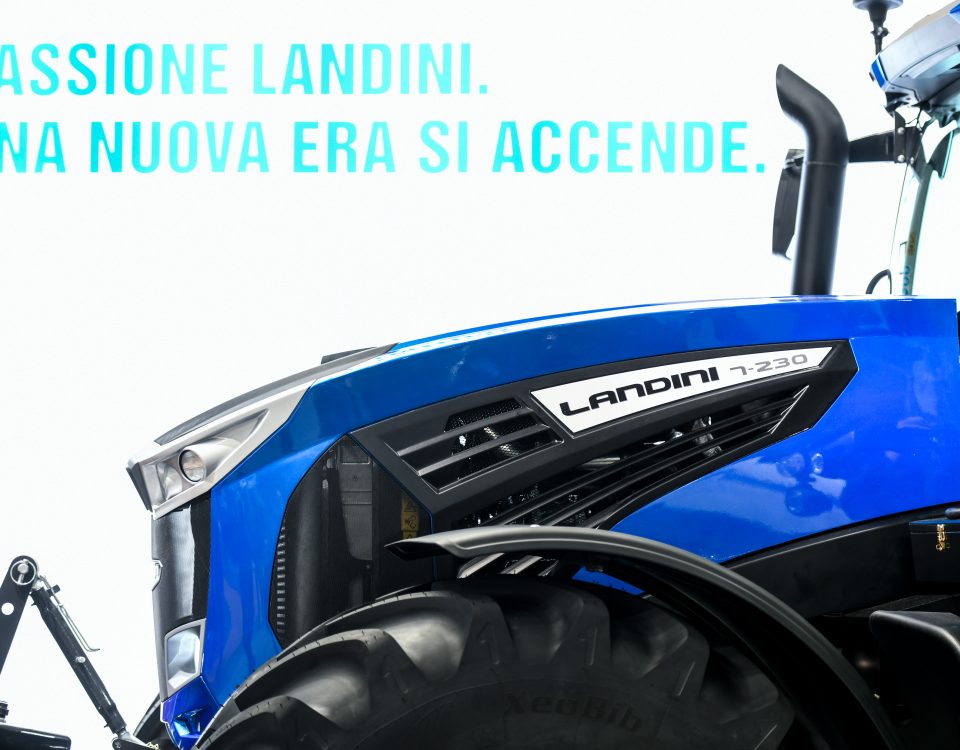