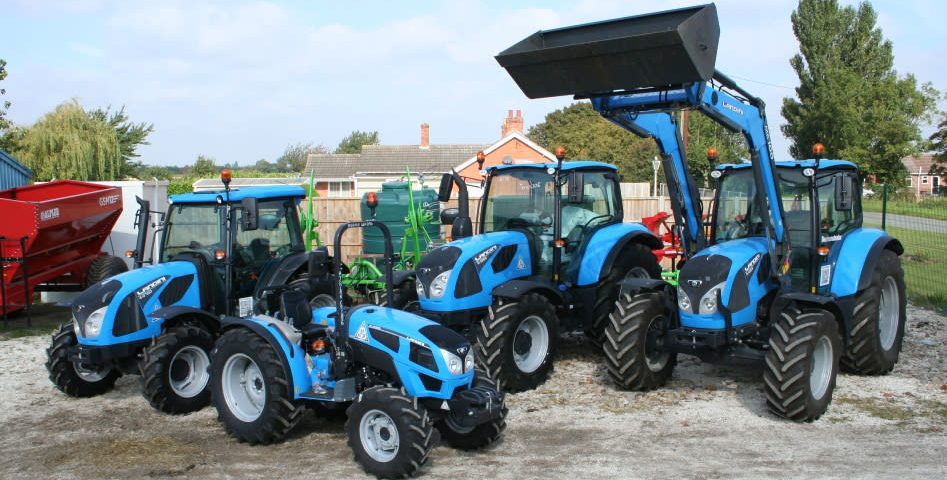 Lincolnshire’s first Landini tractor dealer – Clover Farm Services – has been appointed to bring the Italian marque’s comprehensive range within reach of arable and vegetable growers across the area.

The family-run business, operating out of Swineshead, south of Boston, has got off to an enthusiastic start by running two demonstration units – a top of the range 206/225hp Landini 7-230 Robo-Six and a 119hp version of the mid-range Landini 6H series complete with MClassic100 loader.

“The wide range of products available was an important factor in our decision to switch to Landini for our tractor franchise,” says director Dwayn Clover.

“From the 2 Series compact tractors starting at 43hp to the 7 Series field tractors with up to 225hp, the Landini range has everything, including simple mid-range tractors for vegetable field work and specialist narrow models for commercial horticulture and orchards.

“It’s a fantastic product range and one that really suits the diversity of tractor users and their requirements in this area.” 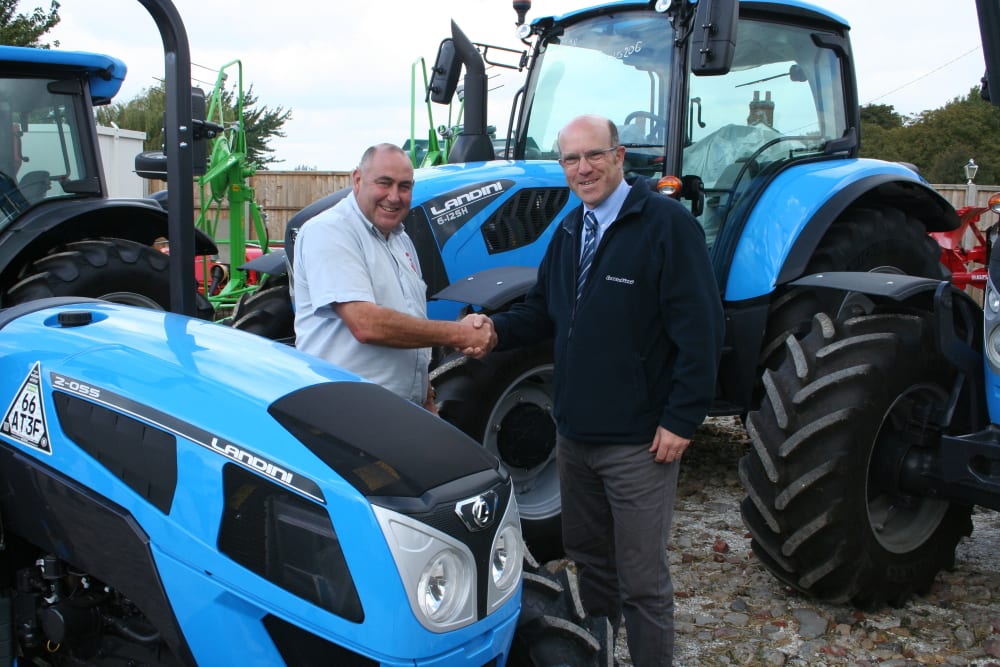 Ben Agar, UK and Ireland sales director at Landini manufacturer Argo Tractors, says the enthusiasm shown for this new partnership by the whole Clover Farm Services team will be a great asset.

“They are enthusiastic, indeed passionate about the opportunities presented by the Landini product range, and that’s just what we like to see in our dealers, along with a determination to support the products they supply to the best of their abilities.”

The appointment of Clover Farm Services as a Landini dealership coincides with signings for another two Italian franchises – Alpego tillage and seeding equipment, and Faresin telehandlers – as the company embarks on a growth plan in its tenth year.

“This is a big step for us; there’s a lot to learn and a lot of work to be done,” says Dwayn Clover. “But it’s also a big opportunity and working with the Landini people has been absolutely refreshing as they have the same drive, energy and enthusiasm for the products.”

His eldest son Joshua is service manager, second son Jake runs the contracting service, and Ryan Mead handles sales – although as an ‘all hands on deck’ business, Jake and Ryan also wield the spanners when there are service, repair and installation jobs to be done.

“My youngest sons Leo and Lewis like to get involved with the business when they’re not at school,” adds Mr Clover, “and we’re looking to recruit another service engineer as a result of taking on the Landini and new equipment franchises.”

These new ventures for Clover Farm Services will be launched at the British National Ploughing Championships on 12/13 October at Nocton, Lincs and the Midlands Machinery Show, Newark, Notts on 20/21 November. 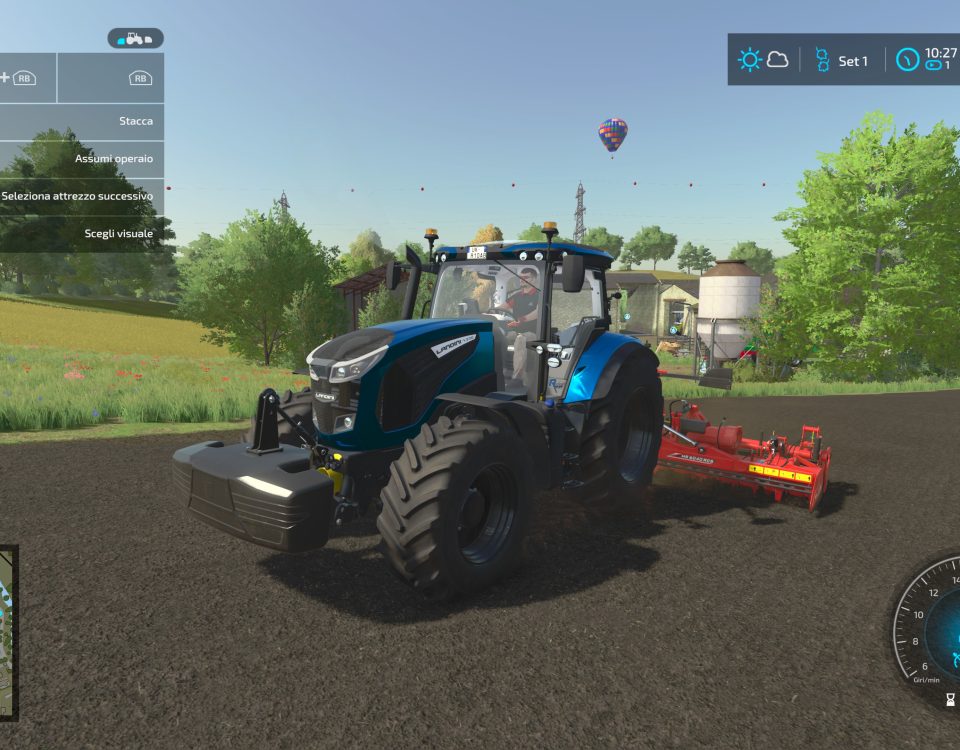