The new Landini 5 HC tractors stand on the same-size wheels all round with tyres up to 11.2R44 providing up to 695mm (27½in) of under-axle clearance.

A new range of Landini four-wheel drive tractors equipped with large diameter row crop wheels all round for extra high clearance will be introduced at the LAMMA show being held on 7/8 January 2020 at the National Exhibition Centre, Birmingham.

The Landini 5 HC will be shown on the Argo Tractors stand alongside the new Rex 3 compact and latest Rex 4 regular-size orchard/vineyard tractors, the latter featuring front axle suspension and a factory-fitted front linkage installation for the first time. 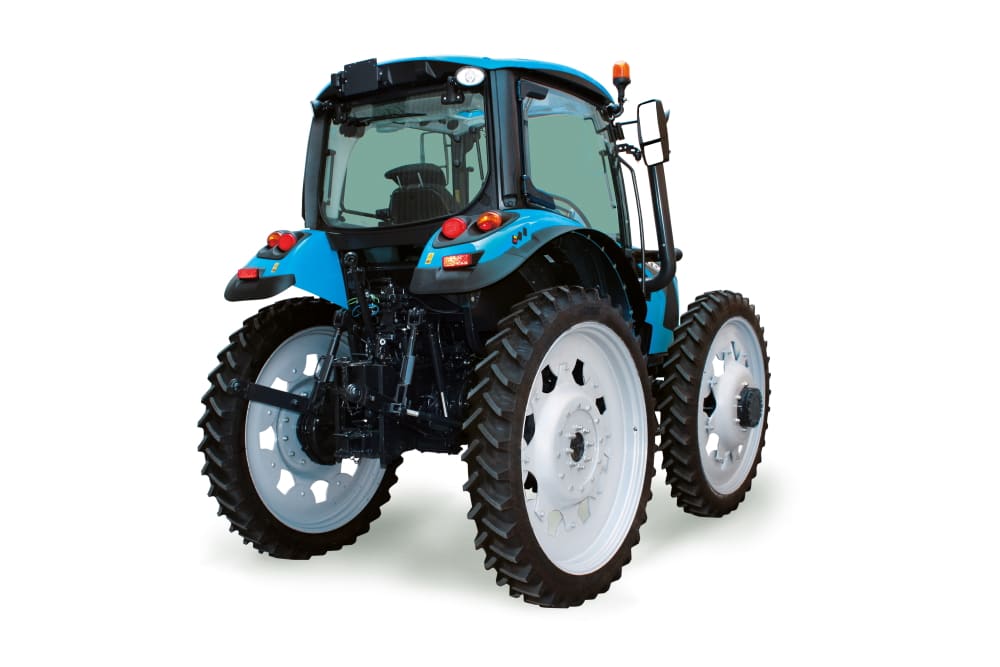 Rear three-point linkage with 4500kg of lift capacity and two-speed pto are part of the package.

The new High Clearance version of the Landini 5 Series tractor replaces similar machines based on the superseded 5D Series, with a change of power unit, a new cab, increased hydraulic oil flow and a number of other upgrades.

“With under-axle clearance of up to 695mm (27½in), these tractors can be used on arable farms for late season spray treatments in mature grain and oilseed rape crops,” suggests Andy Starbuck, Landini product specialist.

“But their main role is to work in salad and vegetable cropping situations, and top fruit crops such as strawberries grown in raised beds, where consumer quality demands require the least possible contact with the produce.”

Compared with previous Landini high clearance tractors, the 5 HC machines have a new more spacious cab, increased oil flow for the steering and main hydraulics, and a slightly longer wheelbase.

The new engine also serves up 4-5hp more power for each of the three models – 90hp for the 5-095 HC; 99hp for the 5-105 HC and 107hp for the 5-115 HC – and is matched to a choice of synchro or power shuttle transmissions with 12×12 to 36×36 speed configurations engineered and assembled by Landini manufacturer Argo Tractors. 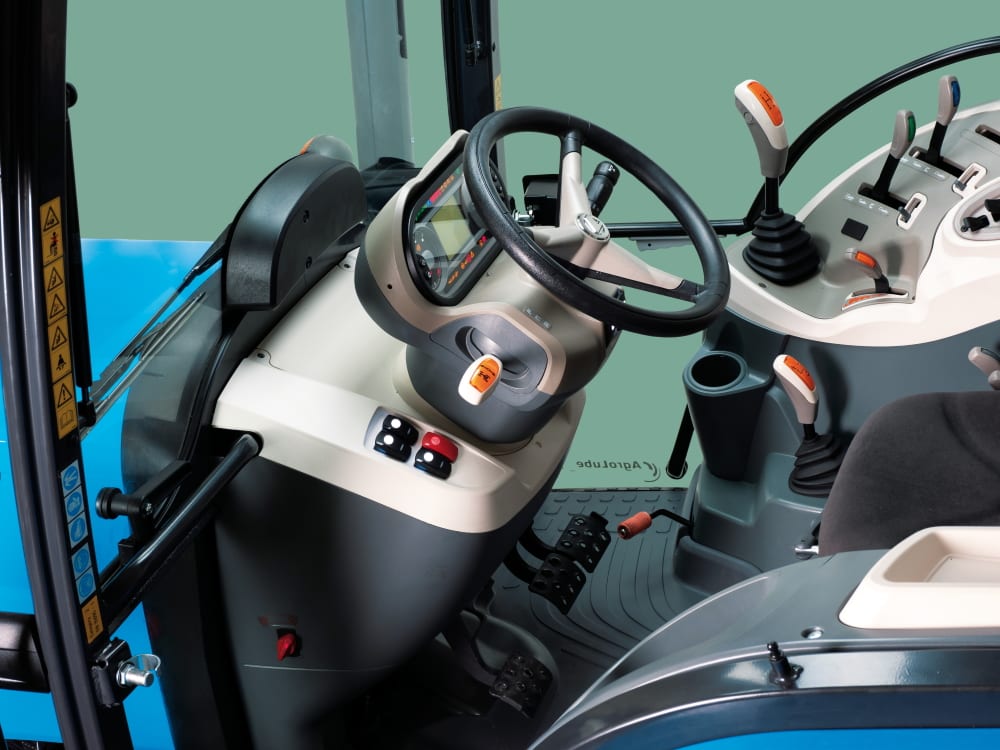 The cab of a new Landini 5 HC Series tractor creates a light and airy working environment with all controls close to hand.

There is a 540/750 economy pto option for operating sprayers and spreaders, and ‘soft engage’ modulated pto drive engagement is standard with the power shuttle.

In a typical arrangement for a Landini tractor, a dual element gear pump provides 32-litre/min (up 33% over the previous model) of oil flow dedicated to the front axle steering, clutches and so on, and 62-litre/min (up 15%) to the mechanical spool valves and mechanically-operated 4500kg capacity rear linkage.

“The 5 HC’s new cab, which has proven popular on other tractors in the Landini range, is roomier than the previous design and has a larger glass area making it a light and airy place to work, with better visibility in all directions,” says Andy Starbuck.

“Inside, operators will appreciate the spool valve levers being angled towards the driver, and the way the transmission range lever is tucked out of the way but still easily accessible.”

A wider-opening rear window results from a more space-efficient air conditioning installation, which comprises a slim heat exchanger in the roof and air intake filters located in the cab’s rear pillars, where they are easier to reach for servicing.

The tractors are available through Landini sales, service and parts dealerships located throughout the UK and Ireland. 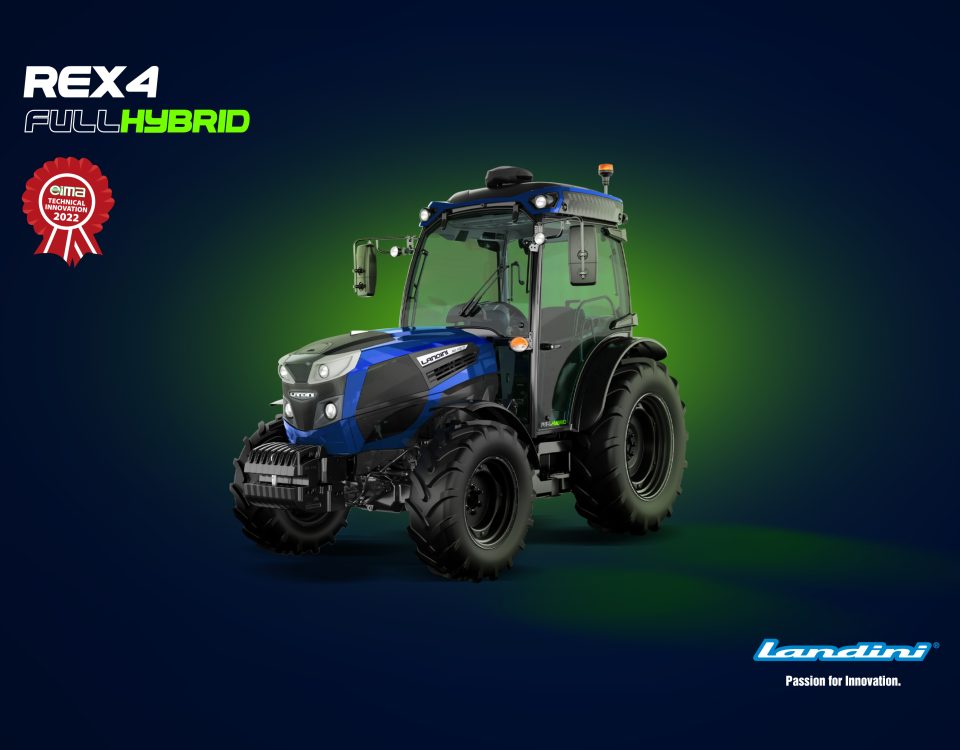