AgriArgo UK & Ireland has expanded its management team with the appointment of Ben Agar as Sales Director for Landini tractors.

He joins the company based in Harworth, South Yorkshire from the UK office of a French manufacturer of light construction machinery. But before that he worked for 20 years at a global farm equipment company, half of which was spent in area sales and national marketing roles within the UK.

Ray Spinks, AgriArgo managing director, said: “Ben comes to us with a great deal of valuable experience working across multiple farm equipment brands. He brings a fresh pair of eyes to the challenges we face in selling our products in an intensely competitive market.”

AgriArgo is the distributor of Landini and Valpadana farm tractors in the United Kingdom and Ireland, supplying the machines to farmers, contractors and other rural enterprises through a network of independent local dealers.

The products are supported by a technical services team and a parts operation that holds several million pounds worth of replacement parts to support dealers’ own stock.

Ben Agar said of his appointment: “Although I enjoyed the stimulus of working in the construction equipment market, which was new territory for me, my heart remains in agriculture and I’m genuinely excited at getting stuck into the farm machinery scene once more.

“My impression is that today’s modern Landini tractors are underestimated in some respects; their features, performance, build quality and reliability are up there with the best, so I’m looking forward to working with AgriArgo’s dealers and area sales managers to bring these very positive characteristics to the attention of end users.”

When not encouraging farmers to get more Landini and Valpadana tractors working on British and Irish farms, Ben enjoys time at home in Kenilworth, Warwickshire with his wife and two children, and in his role as an inspector with the Special Constabulary providing support to the local Roads Policing team. 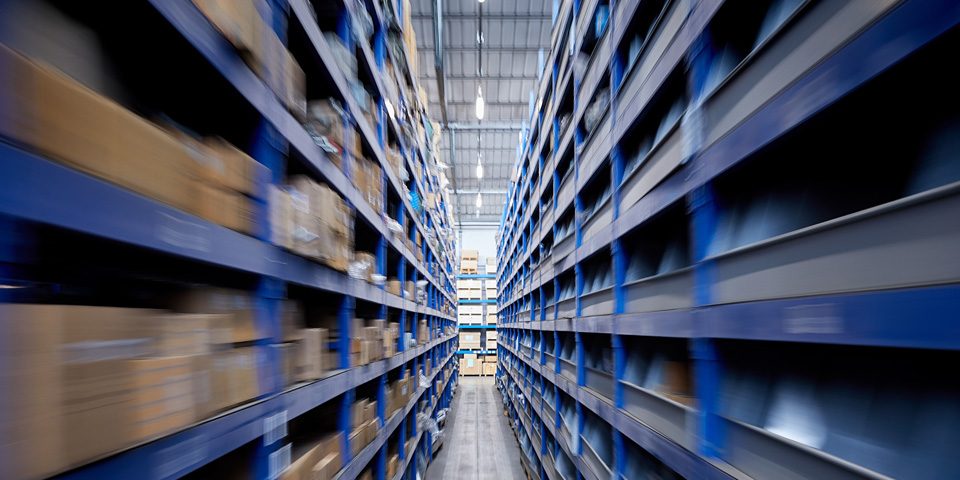 Maximum efficiency for the Landini spare parts and logistics service 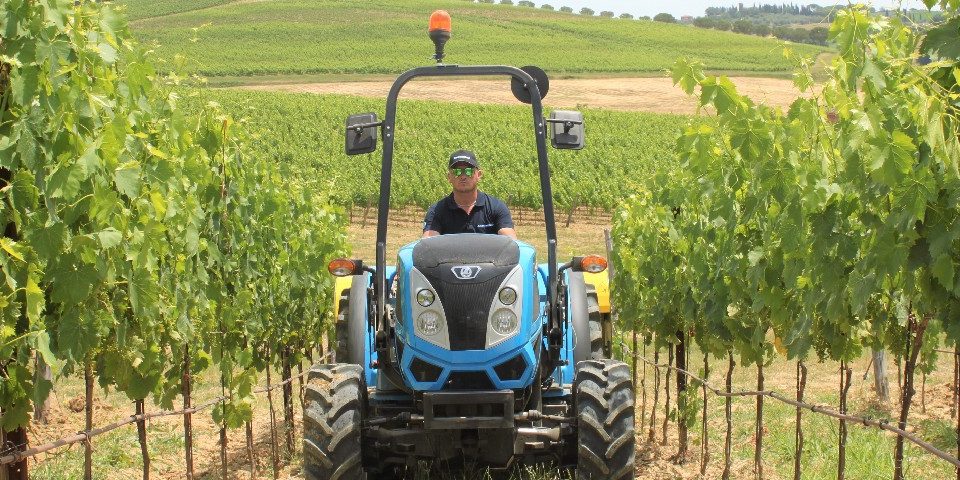 Safe and compliant: what you need to know to drive your tractor safety