The all-new Landini Rex 4 Series tractors – a candidate for a Tractor of the Year 2019 award to be announced later this year – will be centre-stage on the Horsepower UK stand at the National Fruit Show at the Kent Event Centre, Detling, Kent on 24/25 October 2018.

This mainstream fruit industry event, which in addition to hosting technical exhibits covering tractors, equipment and supplies for commercial growers, is the largest competitive fruit show in Britain.

The new-generation Landini Rex 4 tractors on display represent a range of compact but powerful and durable power units with seven outputs from 70-112hp and an all-new transmission designed and engineered by Landini manufacturer Argo Tractors.

Options include three-speed powershift for the first time, which enables operators to quickly change ground speed when towing or working soil-engaging implements without losing momentum and therefore increasing productivity.

Larger fuel tanks reduce fill-up frequency, especially on the versions that get a 90-litre tank – almost 40% up on the previous design – and the hydraulics package has been given a boost with a 78-litre/min standard set-up, including 28-litres/min dedicated to steering.

This can be upgraded to a triple pump installation comprising two 41-litre/min service pumps supplying the rear linkage and up to seven mechanical and electric spool valves, including up to three electric front valve couplings.

Up to 3400kg of lift capacity is available at the rear – another ‘best in class’ feature – and a 1400kg front linkage assembly is also available.

Add an innovative four-speed pto with fuel-saving lower engine speeds, a front axle suspension option for the first time to cushion the front end of the tractor as it passes over humps and hollows, and availability of GPS-guided auto steering and it is clear that the Rex 4 is a small but very advanced package.

The tractors are available with an open platform or a new cab design with a virtually flat floor that contrasts with the more common ‘legs astride’ seating position of a typical orchard tractor. 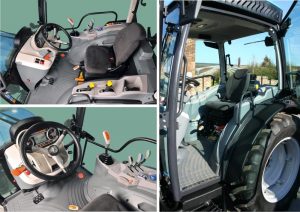 The flat floor – there is just a gentle curve over the transmission – give the Landini Rex 4 Series tractors a more than usually comfortable driving position.

Power comes from a new 2.9-litre compact four-cylinder engine providing similar outputs to the new models’ predecessors but with additional torque at the lower end of the rev range to help lift performance. 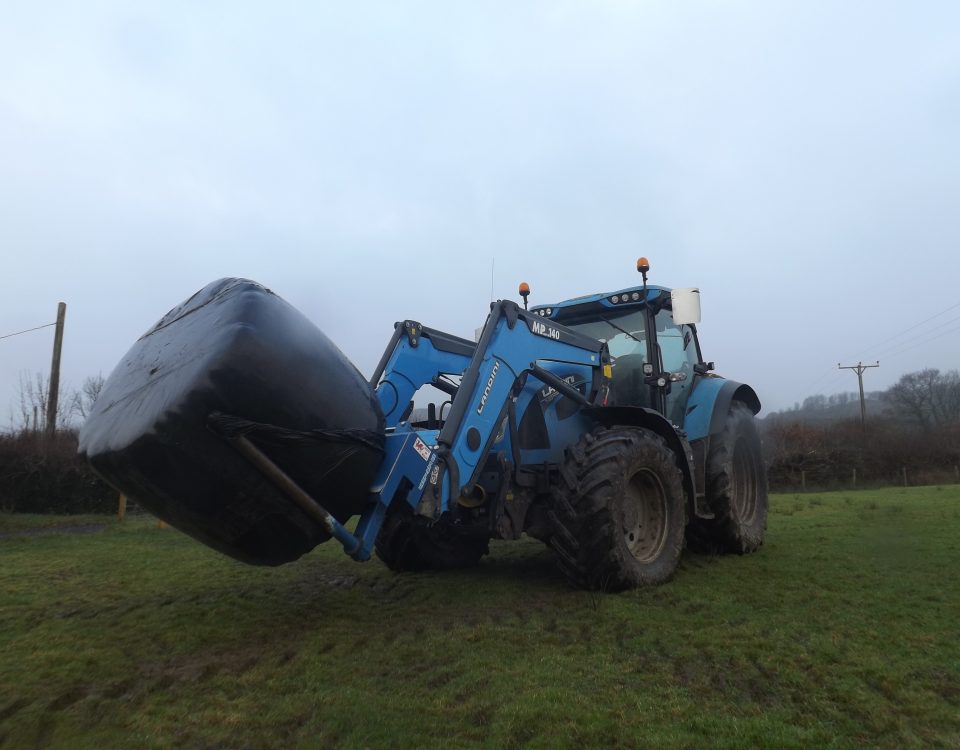 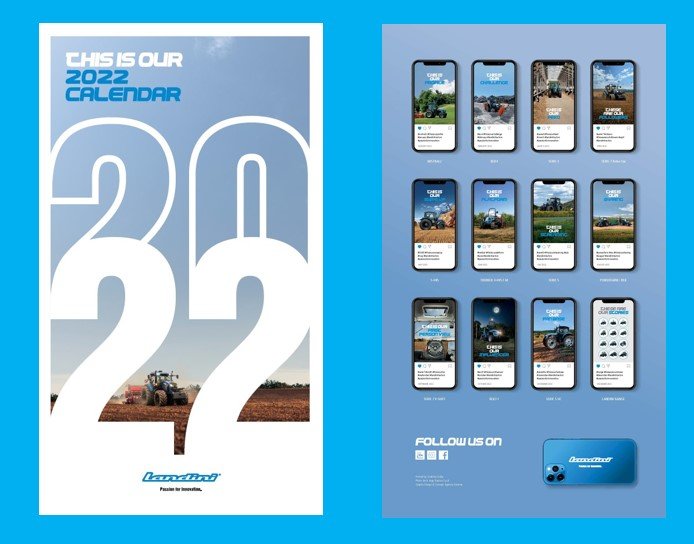 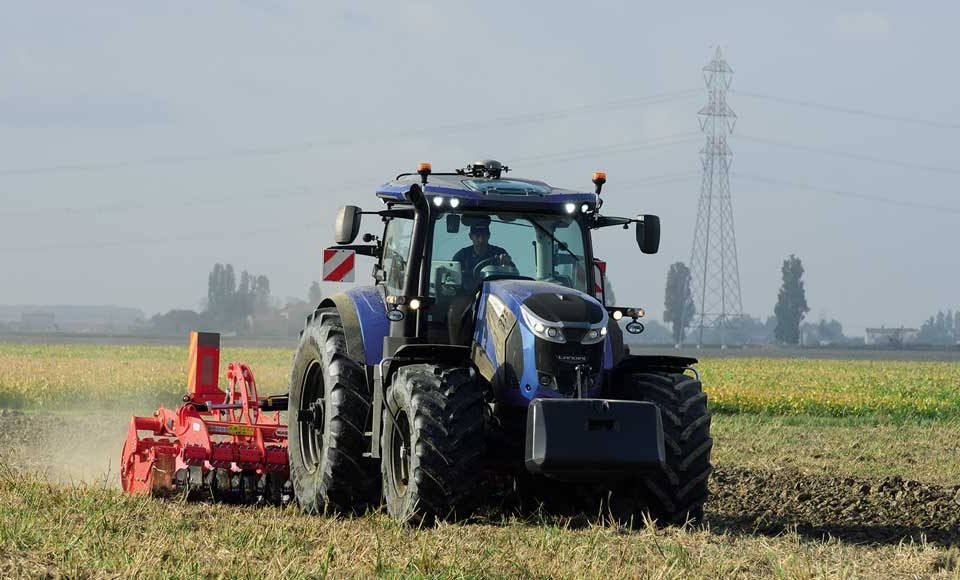