Looking back on the month of August, a significant month on the South African calendar.  Annually the country celebrates Women’s Month that offers an excellent opportunity to celebrate women’s achievements and the important role that women have played, and continue to play, in agriculture and the broader South African society. National Women’s Day is a South African public holiday and is celebrated annually on 9 August.

The contribution of women in the agricultural sector and food production is significant.  There are many women who deserve recognition, and one of these remarkable women is Giovanna Secco. Giovanna is the Director at Kudu Farms and she is making her mark in the agricultural sector.  Despite the multitude of challenges farmers are facing in general, she has turned Kudu Farms situated in Low’s Creek just outside Mbombela, Mpumalanga, into a macadamia production hub. It is clear that she has a passion for farming.  Her determination to be successful has resulted in a considerable growth of the farming operations.

Born in Australia of Italian descent, Secco moved to South Africa with her family in the 1970’s. They planted their first macadamias in 1998 and as a macadamia pioneer, much of what they achieved was the result of trial and error.  But through hard work and perseverance she and her family not only expanded the existing papaya and mango production, but also pioneered the macadamia nut industry in the Lowveld and Kudu Farms became a leading exporter of macadamia nuts.

They continue to implement new ideas to improve production, for example planting on ridges and intercropping.  When they took over the farm they continued the vegetable operations of their aunt, but moved to mango’s, papayas and sugar cane.  Initially they planted the papayas on their own in the orchards, but when they established the first macadamias in 1998, they implemented intercropping.  The initial soil preparation is done according to the requirements of the macadamia trees.  Prior to establishing the orchard, the soil is ripped and ridged. The macadamias are then planted in the middle of the ridge with the papaya seedlings planted on both sides. The papayas are removed when the macadamias are approximately four years old.

Recognising the growing demand for nuts and the opportunities within the global industry with society moving towards more nut consumption, she decided they had to invest in macadamias.  “When we started with macadamias, we were told that Low’s Creek, the area we farm in, was not suitable for macadamia production. But having grown up in Australia, I recognised that the climate was very similar to areas in Australia where macadamia production was very successful. And with trial and error we established our first orchards and have built on the experienced we gained over years.”

“Low’s Creek, however, has an ideal sub-tropical climate for growing papayas, with temperatures ranging from an average minimum of 10°C in winter to a maximum of 35°C to 38°C in summer. Papayas need a subtropical or tropical climate for optimal production and fruit quality as they cannot withstand frost,” she says. According to her, the production of papayas poses some challenges especially due to the unstable demand for the fruit. Careful management is therefore needed to ensure that the quality remain consistent and the crop remains profitable.

Mangoes are planted in the areas not suitable for nut production and they are gradually phasing out the sugar cane. “In a country where water is scarce and the sugar prices are low and volatile, we took the strategic decision to phase out sugar cane,” Giovanna explains. 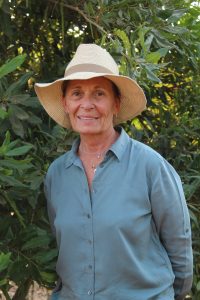 They also invested adding value on-farm and decided to incorporate Ivory Macadamias into Global Macadamias, along with several other leading macadamia processors. Global Macadamias, which officially opened its doors in February 2020, is one of the biggest macadamia processing facilities worldwide. They are seen as the processor of choice for many leading growers as they offer quality standards to satisfy the most stringent global industry specifications. They factory is a HACCP and Global G.A.P. accredited processing facility.

But no farming enterprise can function optimally without machinery – even a fruit farm. They have been using Landini tractors on the farm for the past 20 years and according to Giovanna, receives excellent after sales service from Forest Agri, the Landini dealership in Nelspruit.  “The Landini tractor is a well-known and trusted brand and the after sales service is to be recommended. Service is everything and I have yet to wait for the dealer to take longer than a day or two to address my requests or sort out enquiries. Wimpie and his team play an important part in our business,” she says.

The mechanical power lift of the Landini orchard tractors is easy to operate with controls located in a comfortable and ergonomic position. All main functions and regulations are incorporated into one control, offering maximum comfort and fingertip control of implements.

On Kudu farms they use the Landini tractors extensively in the macadamia orchards for the following tasks:

Mechanisation and job creation is skillfully balanced to ensure that they remain competitive but also meet their social obligations to the local community. “We are proud of our workplace diversity and equality policy. 95% of our factory positions are held by women from previously disadvantaged backgrounds.  We employ mostly women as pickers in the orchards and most of our tractors drivers are also women.”

She owes much of her success to her family and says: “My dad was an extremely positive, determined person and he had a major influence on me. My mother died when we were very young so we were brought up by my dad and my aunts. They taught me never to give up.” Family remains important to Giovanna and her three children are all part of the farming operation.

Her advice to women who are contemplating farming as a career, is focused on hard work and perseverance. “It is important to look around in the area to see what other farmers are planting and doing.  Do proper research before starting out.  The opportunities are there. The demand is there. If you plan to become a farmer, look for those opportunities,” she advises.

“We have been able to build a good name with our buyers and they know they can trust the quality. It is great to be involved in the production of healthy food for consumers,” she concludes. 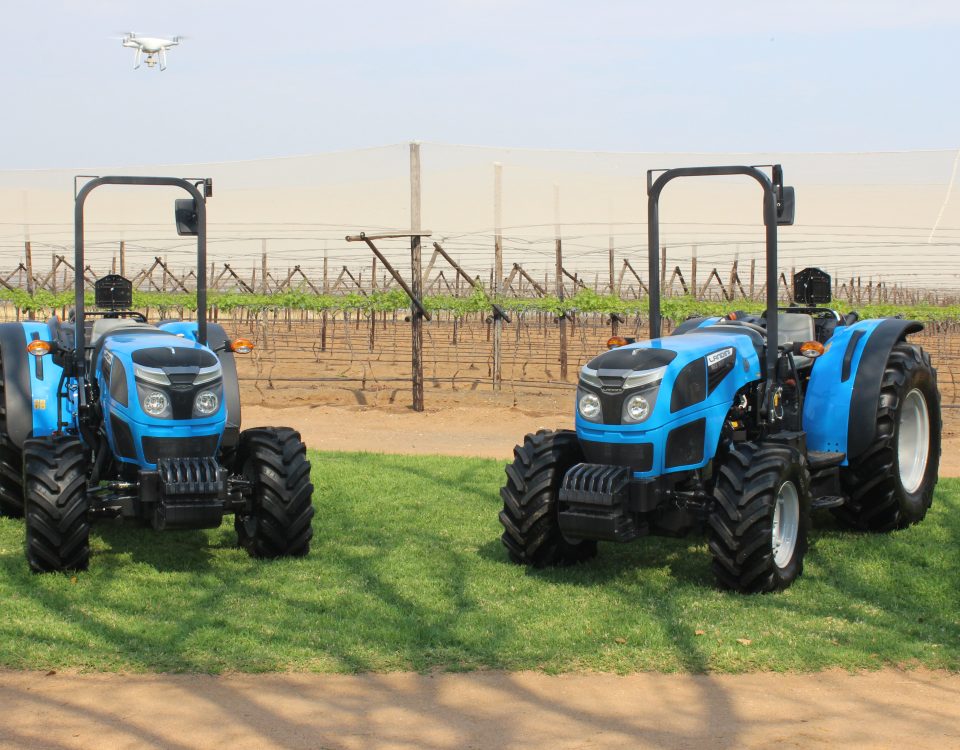 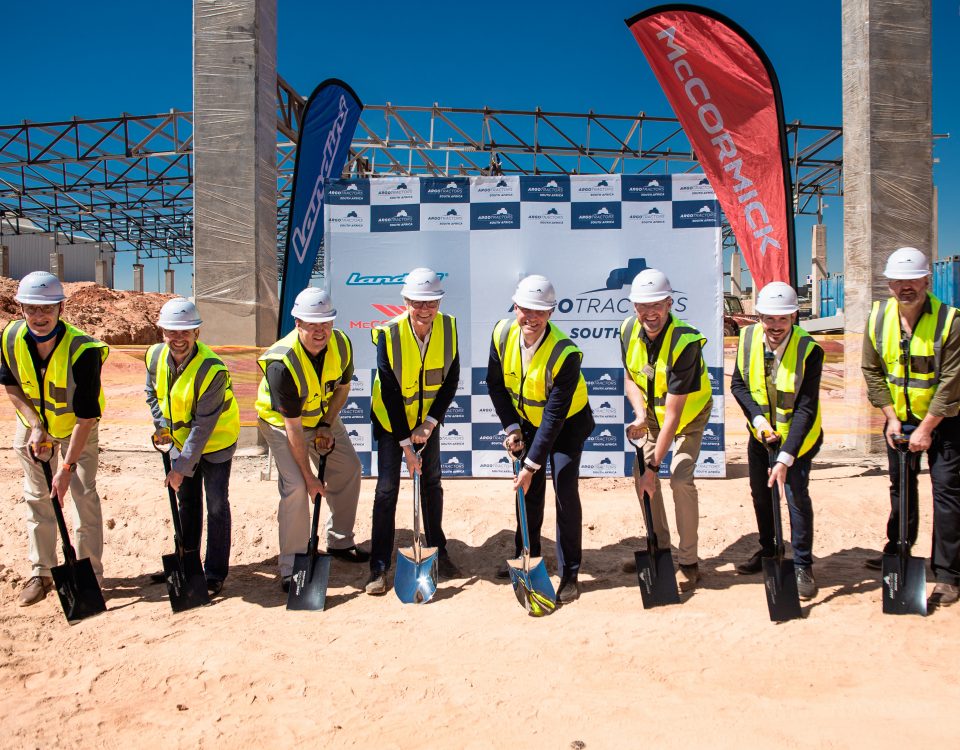