2021 promises to be another good year for South Africa’s agricultural sector, at least from a production front. The data released this afternoon by the Crop Estimates Committee (CEC) show that South Africa’s 2020/21 summer grain and oilseed production could increase by 5% y/y to 18,5 million tonnes.[1] While this is still the first production estimate for this season, with eight more to follow, this could be the largest on record if it materializes.

The crop increases are expected in all summer grains and oilseeds, except sunflower seed, whose harvest is set to fall 10% y/y, primarily on the back of a decline in area plantings. Farmers switched some typical sunflower seed hectares to maize because of favourable prices. The overall expected increase in summer grain and oilseed production is due to an expansion in area planting and expected higher yields. The weather conditions have generally been favourable since the onset of the season and thus supportive of the production conditions and subsequently the yields.

This variation can largely be explained by adjustments in area plantings, which for maize was revised down somewhat, and for soybeans revised up from the preliminary estimates released by the CEC on the 28th of January 2021. There is also a difference in the yield assumptions we had applied.

In the case of maize, the current production data essentially mean that South Africa would remain a net exporter in the 2021/22 marketing year, which starts in May 2021 (corresponds with the 2020/21 production season). This could also add downward pressure on maize prices, especially as we expect a good harvest in South Africa and across the Southern Africa region, which was a major importer in the previous year. Over the past few months, the weaker domestic currency, growing demand for South Africa’s maize in the Southern Africa region and the Far East, coupled with generally higher global grain prices, provided support to the domestic maize prices. But we think the domestic crop conditions will matter more for price movements in the future than has been the case over the past few months.

In the soybean case, the price drivers are somewhat similar to maize. Nevertheless, an increase in the soybean harvest will still not change much because South Africa imports around half a million tonnes of soybean meal. The country will most likely continue being dependent on imports, even at these harvest levels, to meet the growing demand for soybean meal by the poultry sector. Hence, global soybean market dynamics will continue to influence local prices. 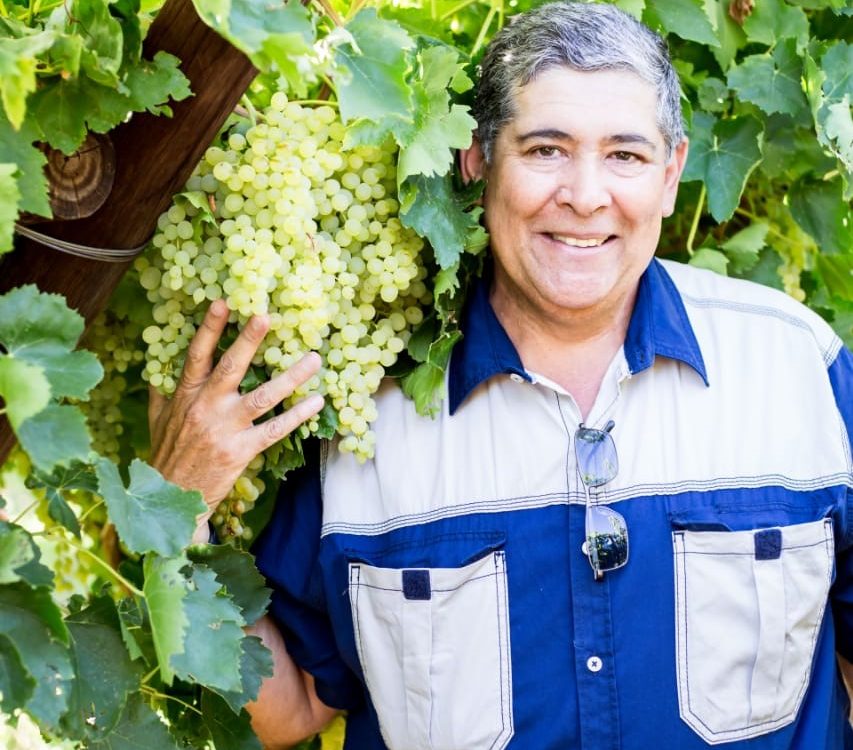 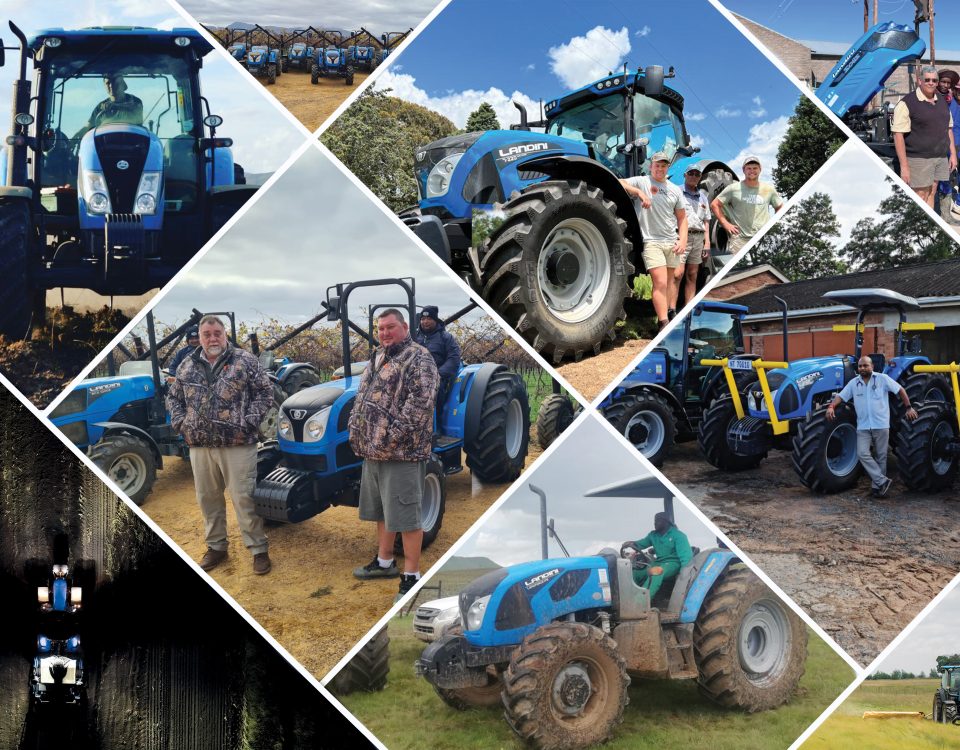