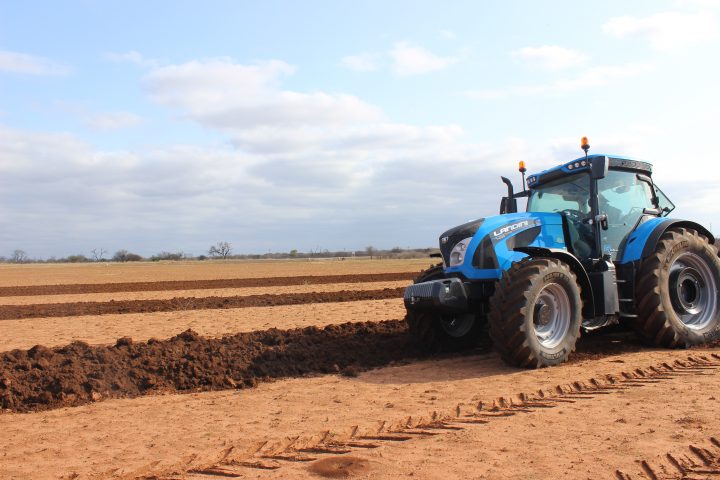 The weather will be the main focus of South Africa’s agriculture for both summer and winter crops, and to an extent, horticulture, in the near term. The summer crop growing areas are approaching the harvesting period, with early planted soybeans and sunflower seed already being harvested across the country. In contrast, maize and sorghum harvesting has only started in a few areas, such as the early planted crops in Mpumalanga. The harvesting process requires dry weather conditions, and the same is needed for crops that have reached physiological maturity across the country.

On 31 March 2021, the South African Weather Service confirmed that South Africa is still in a La Niña state. Its multi-model rainfall forecast indicates mostly above-normal rainfall from late-autumn (Apr-May) to early-winter (Jun-Jul). Nevertheless, it is unclear how much rain will materialize. I hope that it will mostly be light showers with minimal impact on crops. Over the past few weeks, the weather conditions have generally been favourable across South Africa, although with frequent light rains, which so far have had minimal impact on crops.

The Crop Estimates Committee forecasts South Africa’s 2020/21 summer grain and oilseeds production at 18,7 million tonnes, up by 6% from the 2019/20 season. The upward adjustments were on maize, soybeans, sorghum, groundnuts, whereas sunflower seed and dry bean production are lower than the 2019/20 production season. Viewed from these data, South Africa is looking at its second-largest harvest on record. If weather conditions remain reasonably dry in the next few months, the crop quality could also be good, which will potentially bode well for farmers’ incomes.

In winter crops – wheat, barley, canola and oats – the planting period will start towards the end of this month. Contrary to the summer crop-growing regions, the winter crops will require increased moisture to support germination, emergence and crop growth. The weather forecast, for now, paints an uncertain picture for winter crop growing areas.

This is an extract of my Fin24 column.