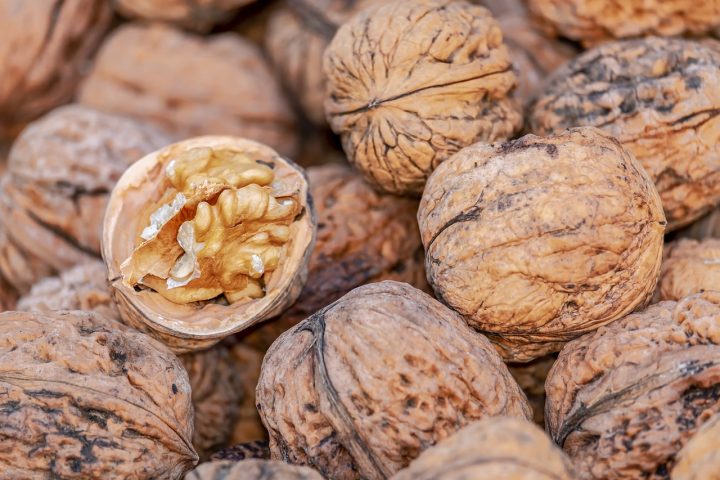 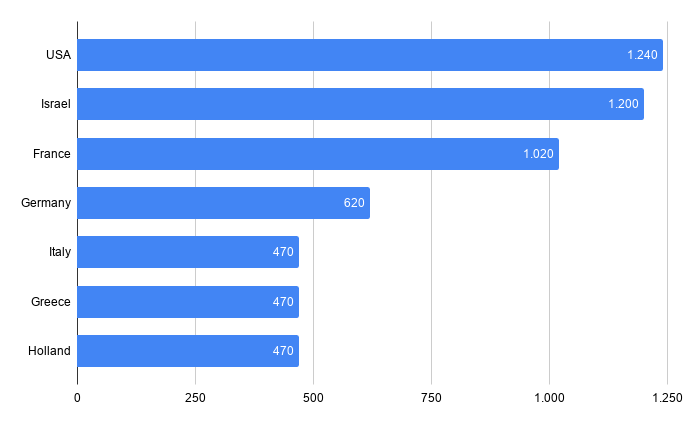 Engines on in Argo Tractors. From Monday, May the 4th the production in complete safety

Organic farming: why you can no longer ignore this important phenomenon