The 5H Series engine hood has been restyled to reflect the Landini family feeling and taillights are a new design. The modular and versatile transmission is available with four synchronized gears and three mechanical speed ranges (SPEED FOUR) with hydraulically controlled oil-bath multi-plate PTO as a basic version. A substantial novelty is represented by the combination of the hydraulic reverse shuttle with the T Tronic three-shift (H-M-L High-Medium-Low) which allows the transmission to achieve 36 forward + 12 reverse speed. A creep transmission is available as an option. The top version is equipped with a De-Clutch system allowing the operator to change mechanical gears by simply depressing the button placed on the gear shift lever without using the clutch pedal. The De-Clutch system is engaged by an electronic control unit, the same one controlling the hydraulic reverse shuttle, the T Tronic H-M-L gearbox and the PTO. The PTO comes with 2 speeds – 540 and 1000 rpm. The E.L.S mechanical power lift is equipped with draft control function on the lower links. With the adoption of the new hood, the range of engines powering the 5H Series has been enhanced with a new, more powerful model that delivers 75 kW. With this latest addition. The 5H tractor range have two models: The turbo aftercooled models, the 100 and 110 all meeting the Tier 3 emission standards. The new 5H Series is available both in Cab and Platform versions and represents the Landini technological innovation and featuring the essence of modernity. 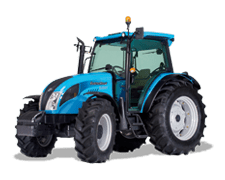 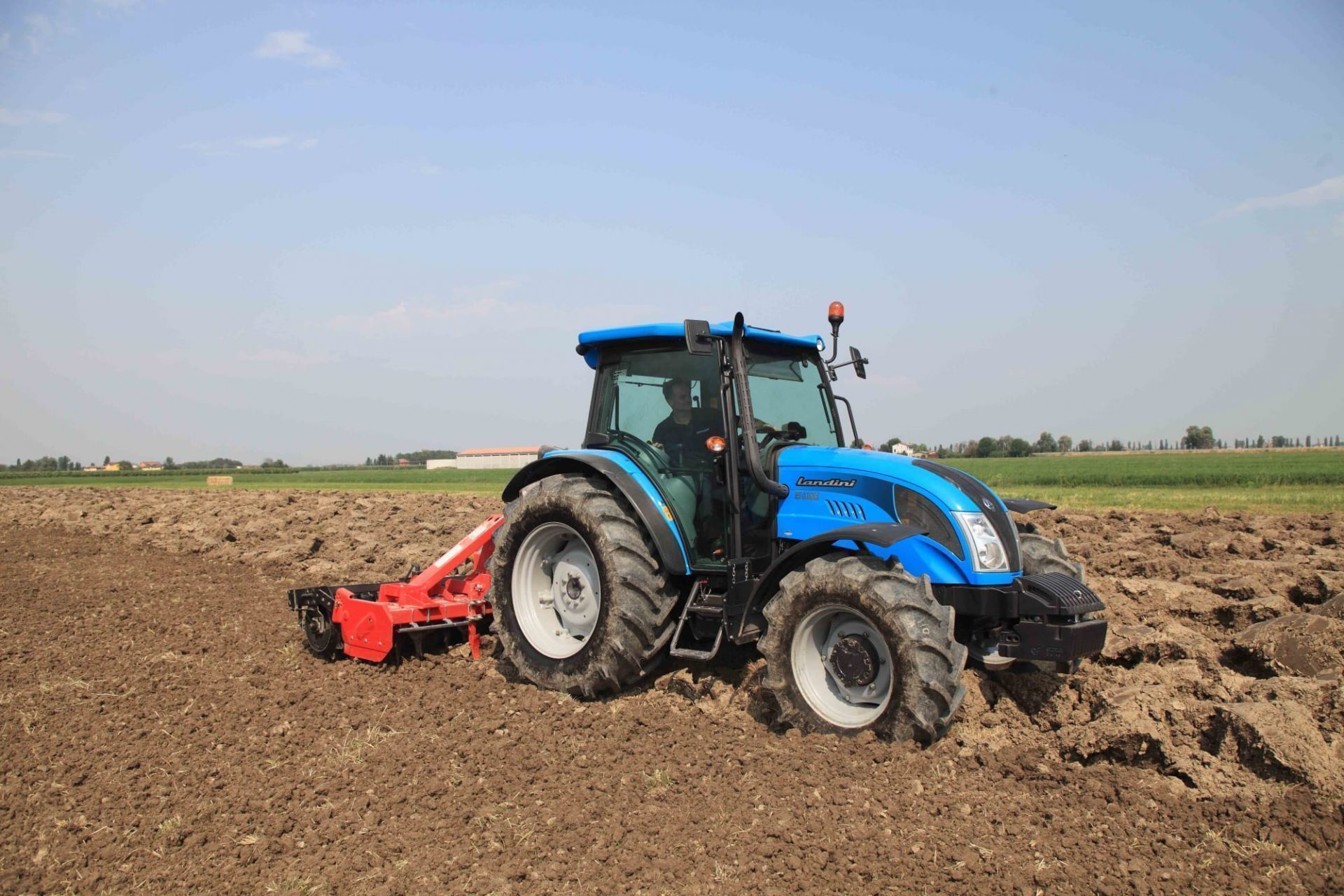 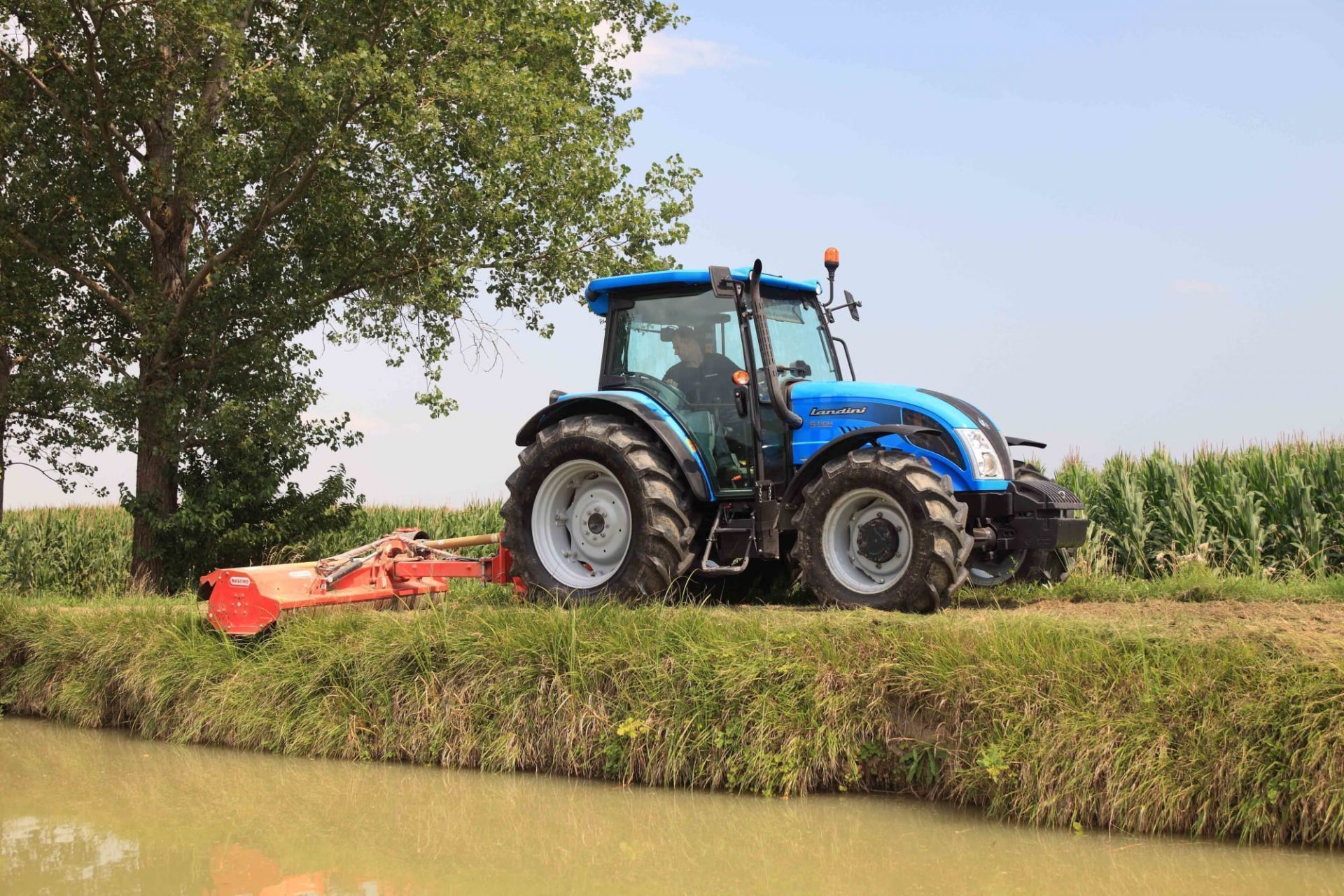 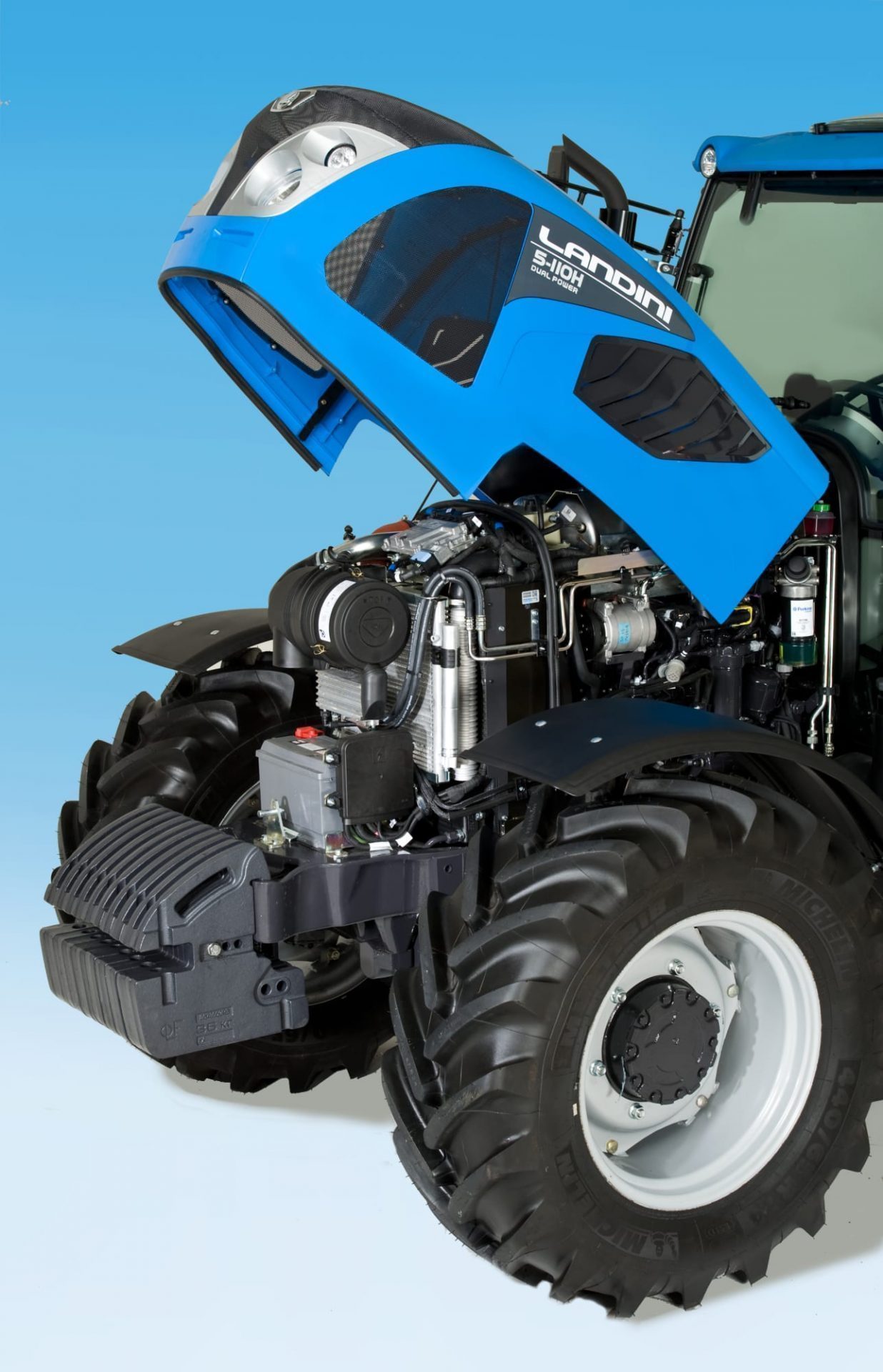 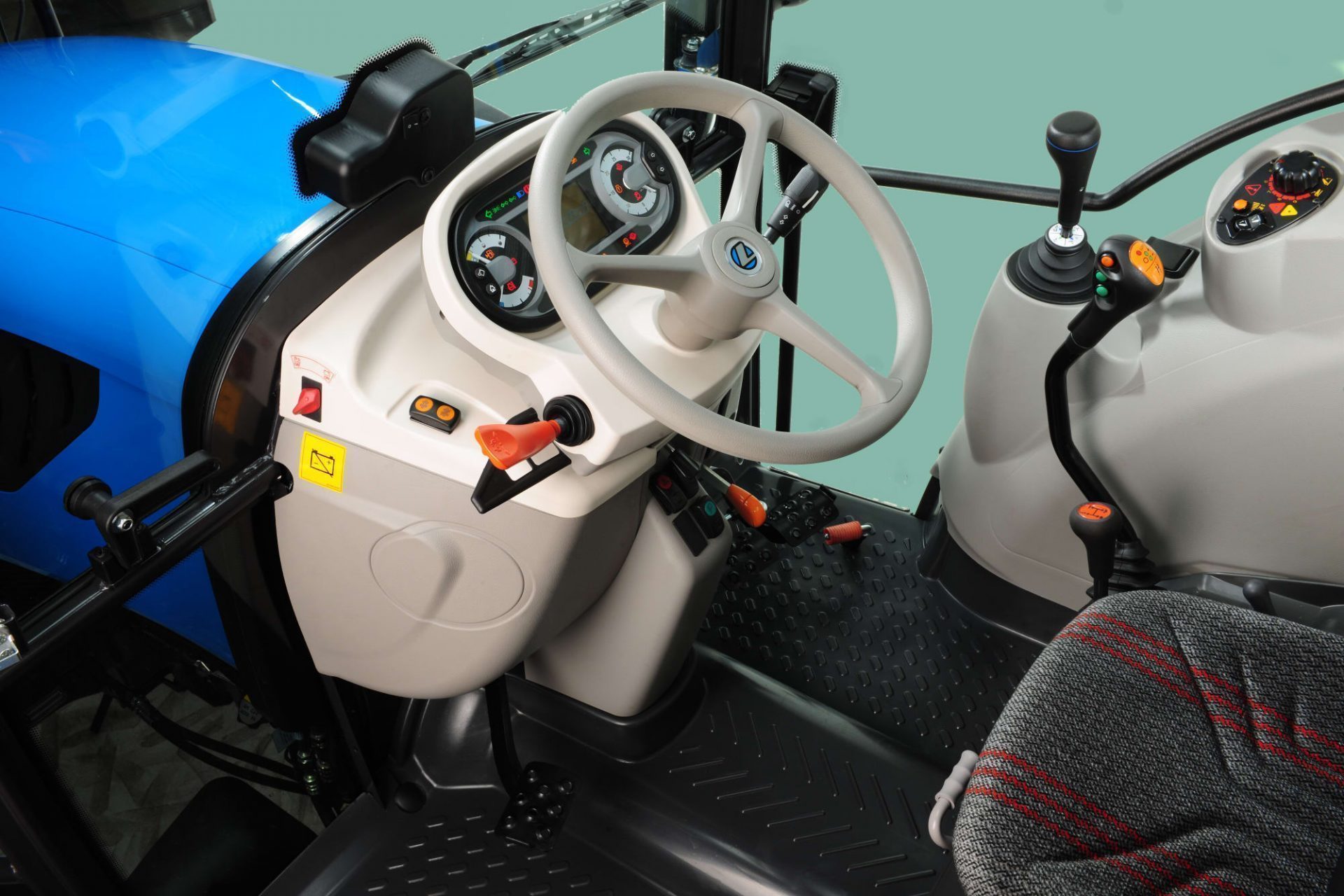 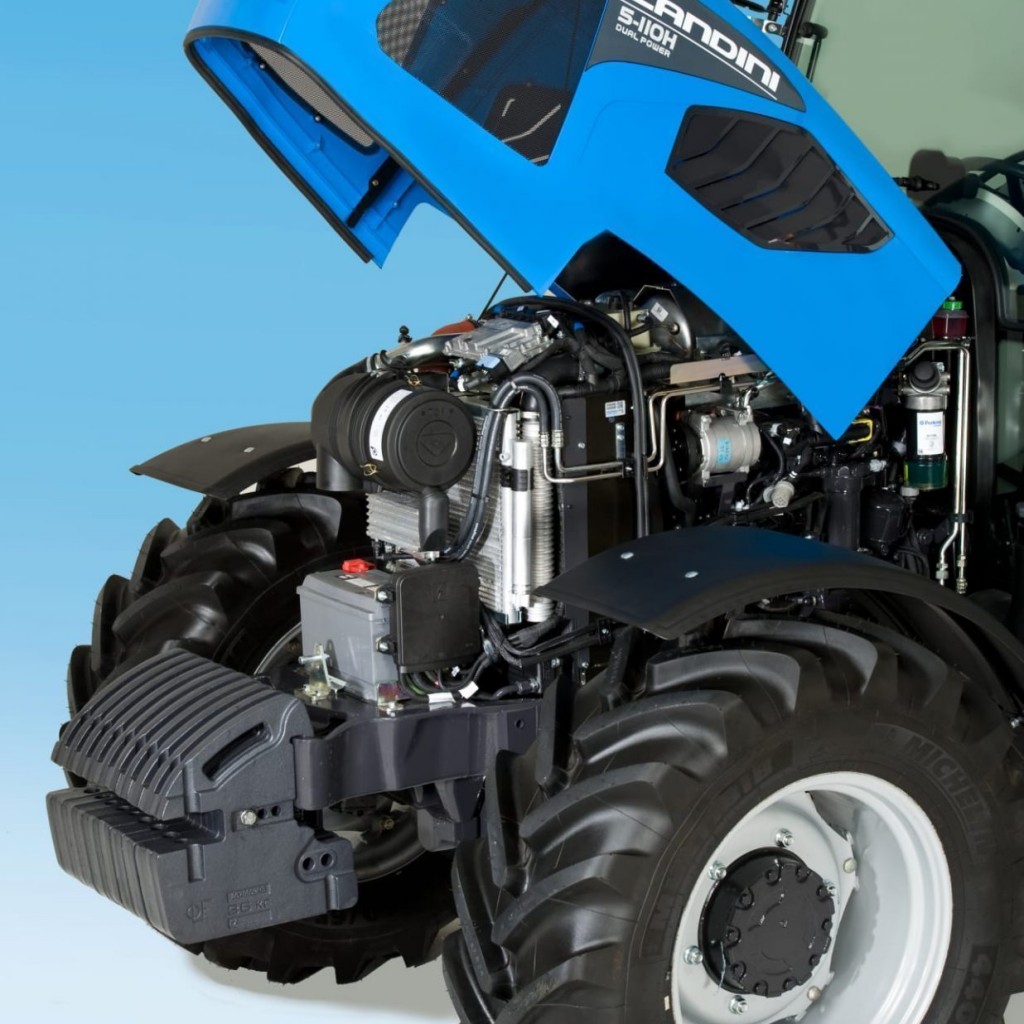 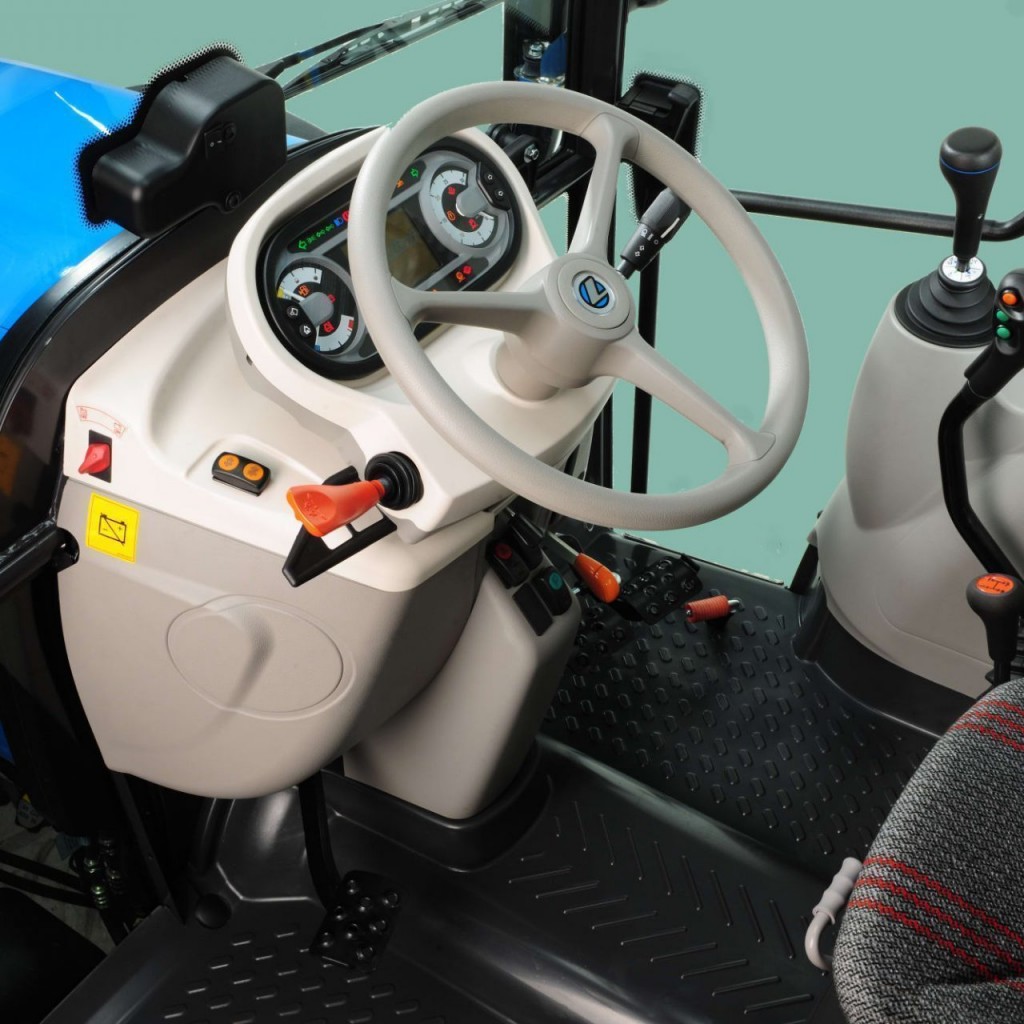 TRANSMISSION and POWER TAKE OFF 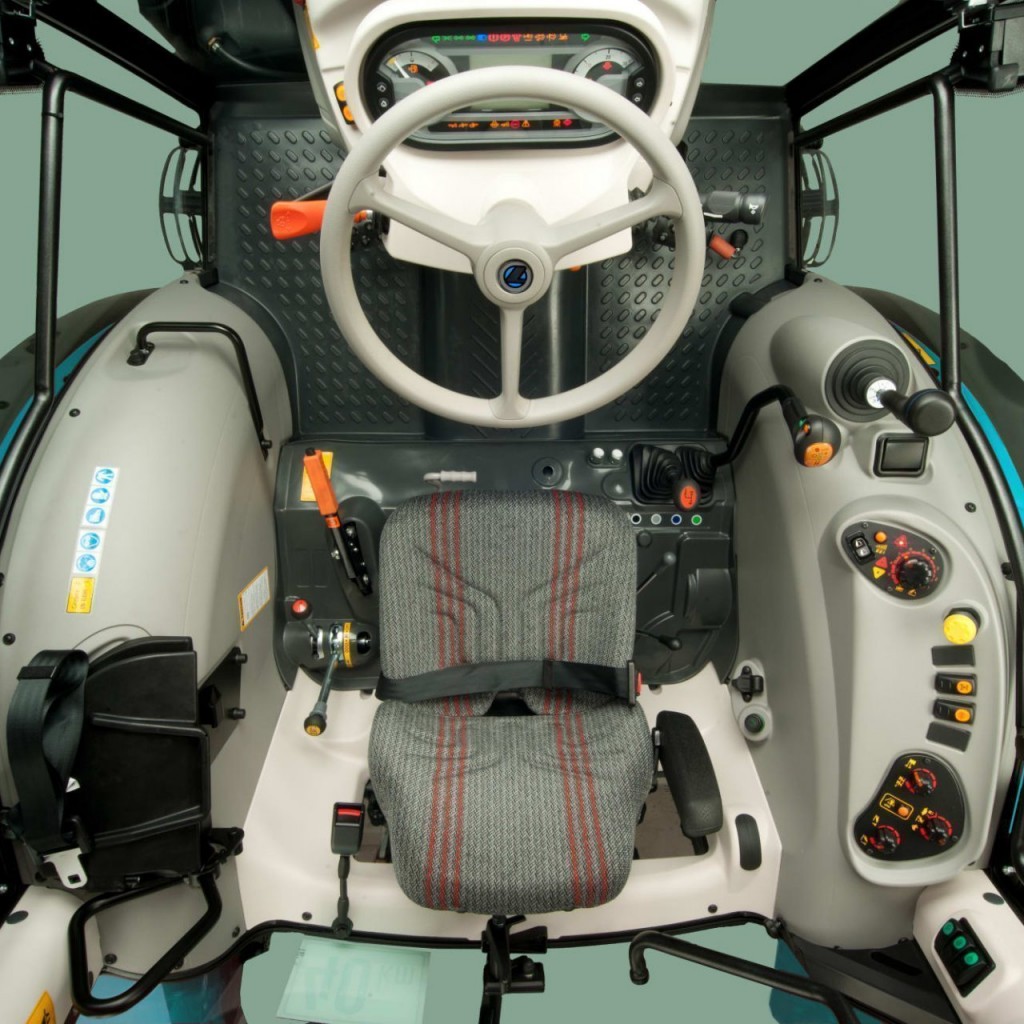