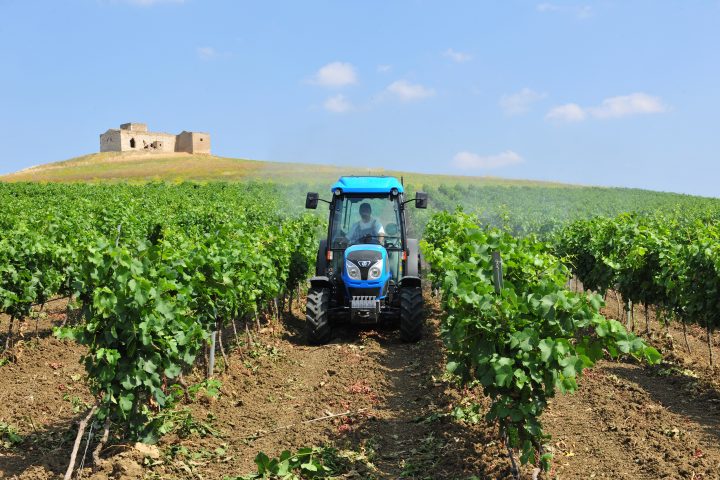 Across the globe, International Women’s Day will be observed on 8 March. In 2021 the focus is on the efforts of women and girls around the world to shape a more equal future as well as their contribution to the global economic recovery from the COVID-19 pandemic.

Women form the backbone of many rural economies across the globe, and by being part of agriculture, play an important role in poverty reduction and food security.

Globally women comprise between 40 and 78% of the agricultural work force and constitute 60–80% of smallholder farmers.  Yet only 15–20% of landholders in sub-Saharan Africa are women.  Despite this, women continue to play a significant role in the agricultural sector in South Africa and accounted for roughly a third of South Africa’s new farm jobs.

As farmers, women in subsistence production systems, ensure the survival of millions of people. The World Economic Forum found that female farmers reinvest 90% of the money they earn back into their farms and their communities and thus act as gatekeepers to a better future their communities. They also play a key role in promoting sustainable farming methods and conserving traditional crop knowledge and cultivation practices.

But not all women in agriculture are subsistence or small-holder farmers, or part of the labour force in the industry.  Many are actively involved in various positions along the value chain across the agricultural spectrum – commercial producers, processors, scientists, policy makers, input suppliers, research, commercial buying and procurement, or marketing and sales.

In a month that focuses on women and the role that they play in society – it is pertinent that we honour and acknowledge the contributions of mothers and women worldwide and the crucial role they play in agriculture and the impact they have on societies around the world.

In South Africa we are privileged to have women that are part of the Landini family who excel in agriculture.  They have a powerful stories to tell about the role that they play in the workplace but also in the broader society.  Stories of stewardship, resilience, and leadership. 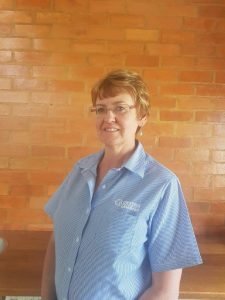 It was not her specific intention to end up in the agricultural world of tractors, implements and parts, says Santie Saayman, owner and manager of Lyndenburg Landini. But with over three decades of experience in the various divisions in a dealership, as well as running a Landini dealership for the last 4 years, she believes that women can add value and make a success in a traditional man’s world if they make the effort.

“As women we can bring different experiences, perspectives and skills to the table, and make irreplaceable contributions to the workplace.”

Santie grew up on a farm near Ermelo and after school ended up in a dealership selling tractors and implements.  Since then, one thing led to another and in 2014, Santie joined Kobus Coetzee at Lydenburg Landini as his business partner.  Kobus retired end of 2020 and today Santie is solely responsible for the business.

Having grown and excelled in a male-dominated arena, Santie believes that women are just as capable as their male counterparts managing a tractor dealership. When asked how farmers came around in accepting her, she explained that she tries to make an impact by being rational, practical and knowledgeable, by making meaningful contributions, and by adding value to the business as well as to the client. “When it is evident that you can offer a depth of knowledge, you don’t have to worry about acceptance,” Santie said.

The ARGO Tractors SA dealership sells tractors, implements and parts and runs a workshop for repairs in support of farmers in the Lydenburg, Dulstroom and Orighstad areas.  “Row crops, livestock, and citrus are the main focus areas of agriculture in these parts, but we also have farmers, who over the past couple of years, invested in cherries, macadamia nuts, almonds and apples. We cater for all these farmers. Our aim at our dealership is to on a mechanisation level, contribute to the success of the farmers that we deal with.”

As a major role player in the promotion of sustainable agriculture in South Africa, Landini values the role woman play in agriculture and Argo Tractors SA is proud of the fact that women make up a substantial part of our inclusive and diverse workforce. “We are proud to have so many women making a valuable contribution to our business and the local agricultural sector.  I genuinely believe that the key to equal opportunities in the workplace is to allow employees to use their unique skills, talents and strong points. To see women contribute to agriculture on equal footing in our company is extremely rewarding,” says Juanita Pretorius, Distribution Development Manager at Argo Tractors South Africa. 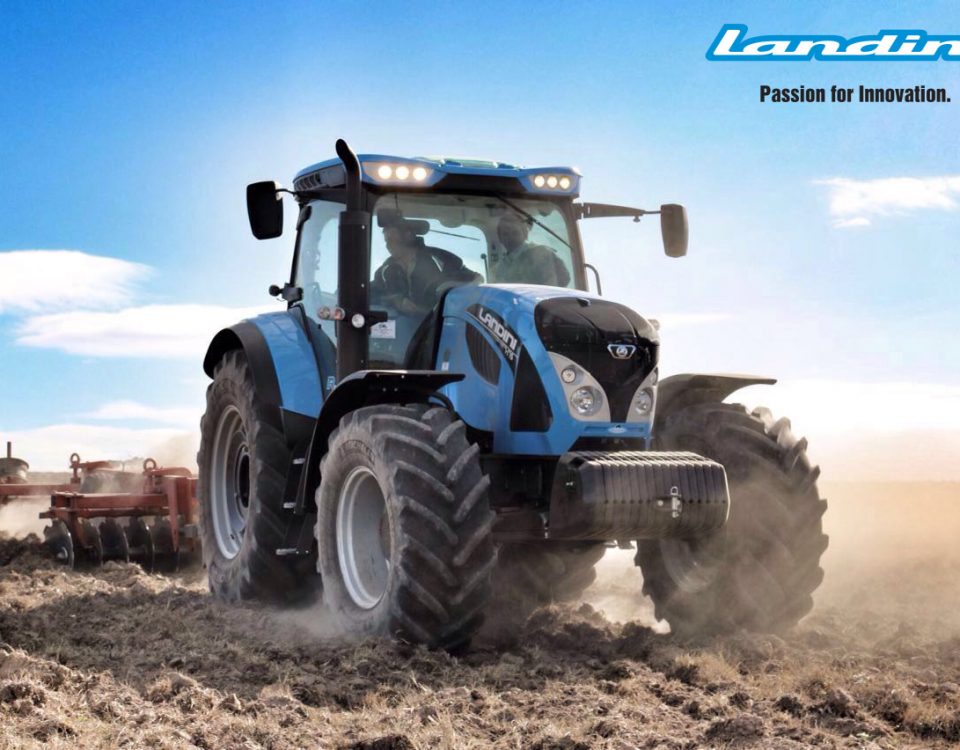 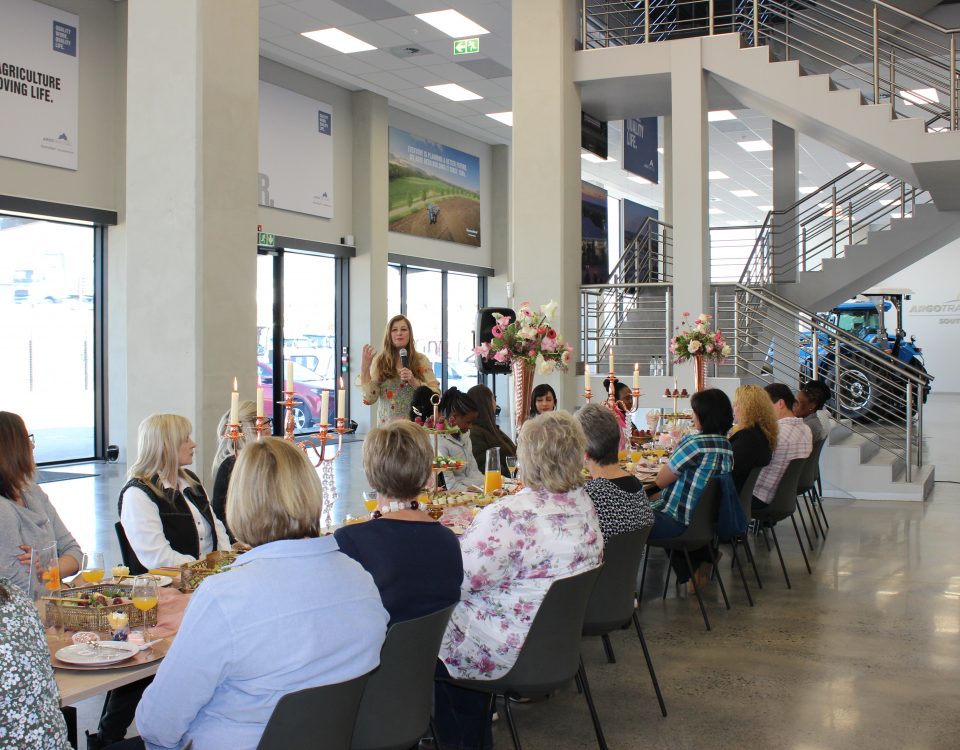 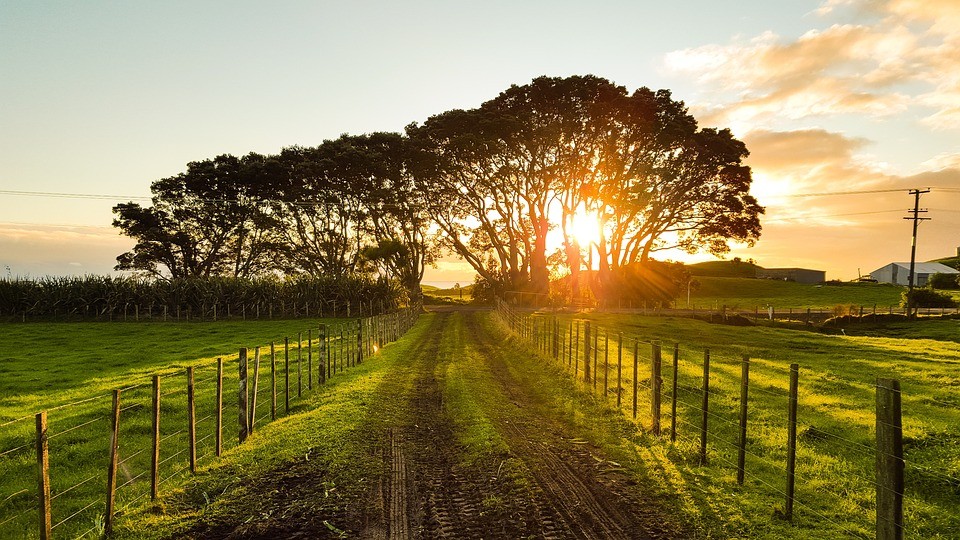