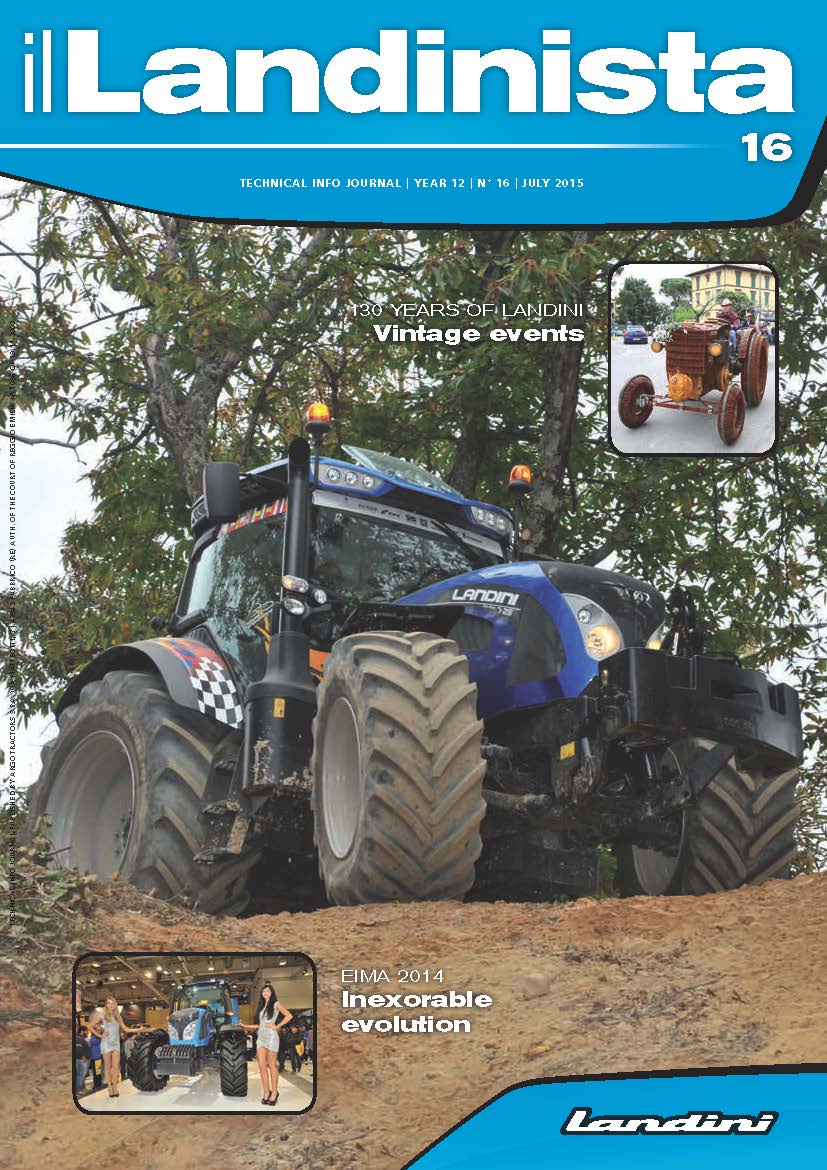 LANDINISTA 2015: THE LATEST NEWS FROM LANDINI

In 2014, the Landini brand celebrated its 130th anniversary with style, determination and lots of initiatives. So it is to these that Argo Tractors decided to dedicate the latest issue of Il Landinista, which also includes extra pages and articles to mark the occasion. Thanks to a new graphic layout reflecting the coordinated communication image adopted by Argo Tractors, the magazine describes the events that celebrated Landini's 130 years, starting with “130 hours Endurance” (the non-stop tractor driving relay that involved 70 international journalists, celebrities like Gianluca Zambrotta, friends of Landini, sponsors and technicians), but also vintage tractor shows and “social” initiatives. Il Landinista also turns the spotlight on the recently launched new product families, many of which were presented during Eima 2014 and Sima 2015. They included the machines that completed the 4 Series, the 5H Series with its new cab and radical improvements, plus the official launch of the 6L Series, the new range of equal-wheel tractors and the world preview of our glorious REX tractors with their new bonnets. Crossing the national borders, Il Landinista proposes tales of passion and enthusiasm from many countries throughout the world, such as South Africa, Hungary, Poland, Turkey and several Latin American countries. Lastly, this issue of Il Landinista inaugurates a new feature called “Argo People”, with stories about Argo Tractors colleagues who take part with authentic passion in creating Landini history each day. Il Landinista is available in the pdf format on the www.landini.it website and can be downloaded from the Digital Library app, also in the multimedia format. 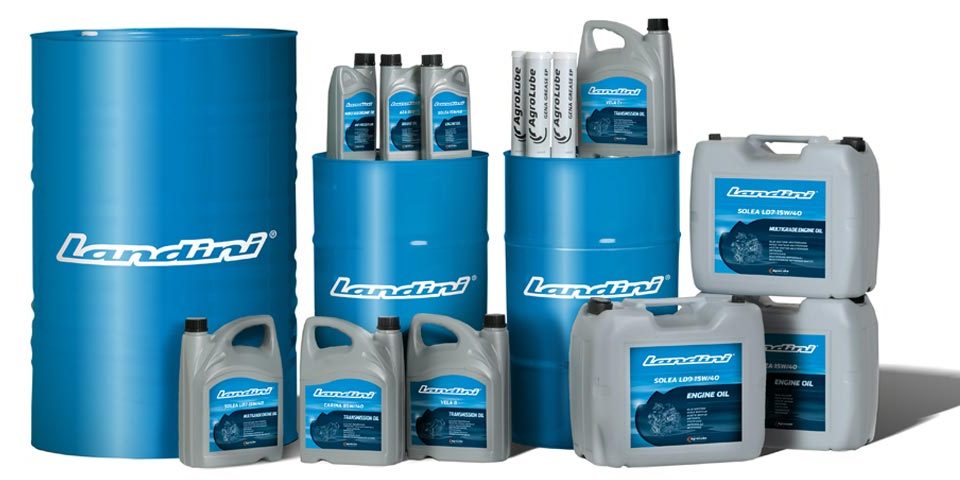 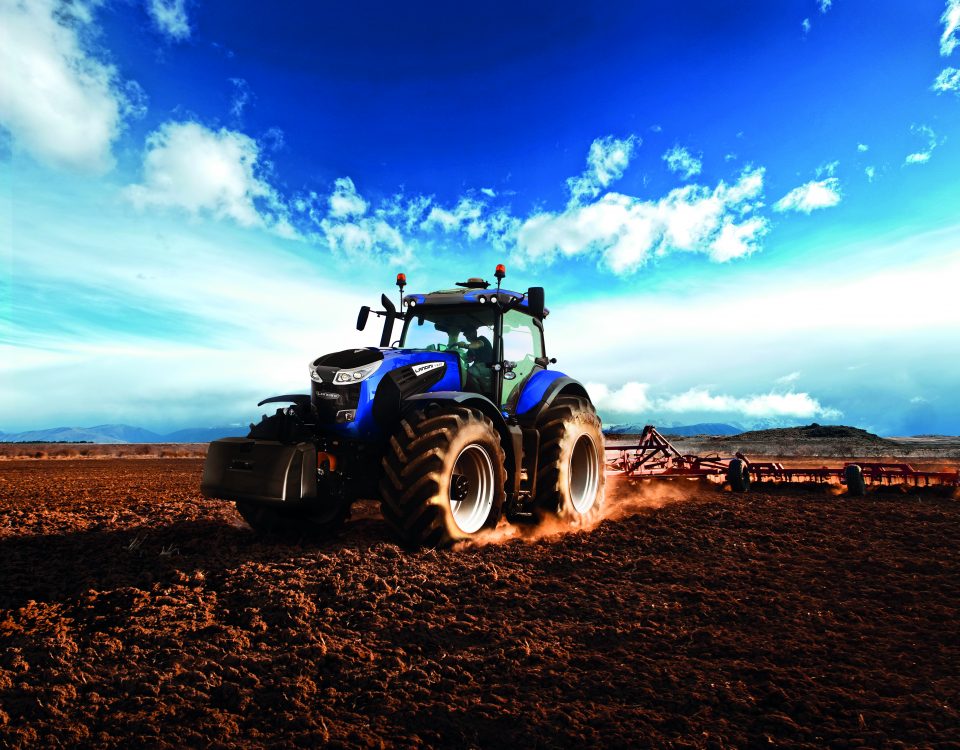